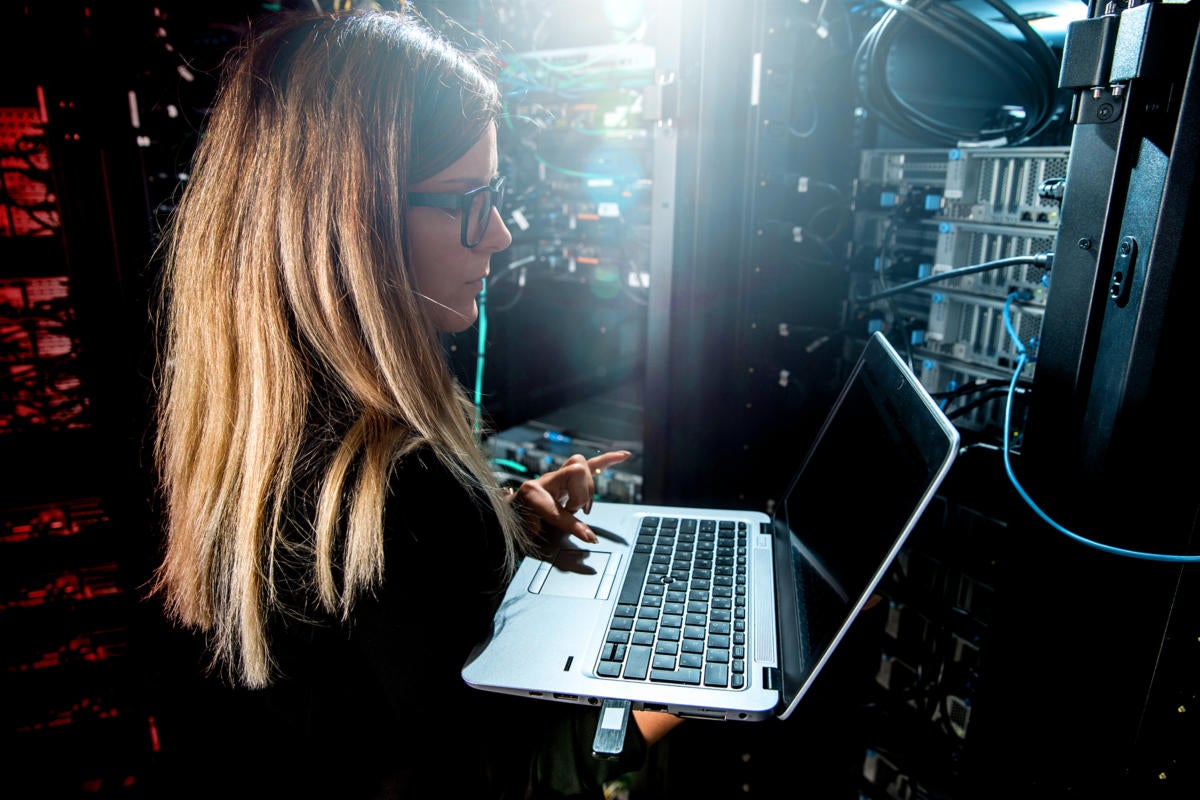 The best way to avoid paying ransom to attackers who have infected your systems with ransomware is to have those systems adequately backed up so you can wipe them and restore them from safe backups. Here are several options for making sure those backups are up to the task.

In this article, backup refers to any system that you’re going to use to respond to a ransomware attack, including old-school backup systems, replication systems, and modern hybrid systems that support backup and disaster recover. For simplicity’s sake, they’ll all be referred to as backup here.

More about backup and recovery:

Backup everything using the 3-2-1 rule

Before anything else, one idea is paramount: Back up all the things. Investigate your backup system’s ability to automatically include all new systems, filesystems, and databases. This is easiest in the virtualization world where you can configure your backup system to automatically backup all VMs on a host whenever they show up. This can also be done with tag-based inclusion, where VMs of different types get automatically included based on their “included” tags. This is one of the best uses of automation in a backup system–automatic inclusion of all the things.

Also make sure to follow the 3-2-1 rule in your backup system, no matter who tries to tell you it’s old-fashioned. The rule says make at least three copies or versions of data stored on two different media, one of which is off-site. The big parts here are the two and the one–store backups on a different system and in a different location. Don’t store your backups in the same place as your primary system. Even better, store them on a different operating system and a different physical location, but in the real world that’s not always possible.

There should be some type of automatic reporting by your backup system so you can be sure the backups you think are happening actually are. This should include both success reporting and failure reporting. A third-party monitoring system is probably best so it can continually look at everything and point out when things are a little off. A reporting system with machine learning would be ideal it can it can notice patterns that indicate problems. This is easier than having to read dozens or hundreds of emails from your backup system every day just to make sure things are working.

All claims of data integrity and immutability go out the window if you have physical access to a server, so the backup server should also be very hard to get to physically. Perhaps it’s in a different room that requires different physical access, or inside a computer rack that not everybody has the key to. Another great way to do this is to get the backup system out of your data center altogether. Put it in the cloud.

All backup communications should be encrypted, so make sure your backup provider is encrypting traffic between systems. That means if you do get an advanced persistent threat, and it is sniffing the network, it’s not going to identify the backup servers or what they’re up to. This can prevent your backup systems from being attacked by ransomware.

In addition to encrypting backup traffic in flight, you should also encrypt all backup traffic at rest, especially if the data is stored anywhere outside your physical control. This includes tapes that you’re going to hand over at any time to anyone, including your own employees. This also includes data that you’re storing in cloud-provider networks, because even though they are very secure, nothing is perfect. Make sure that your backup data cannot be used as a way to further investigate your network and attack it.

Build DR based on business needs

A recent news article said that the reason Austin, TX, lost its drinking water for so long during a statewide power failure was that no one at the water-treatment plant knew how to turn on the backup generator. Don’t be that company. Don’t be the company that has a perfectly fine backup and DR system and doesn’t know how to use it. There are too many risks to your data today for you to not follow this crucial piece of advice: Frequently test your DR system.

The good news is that most modern backup and DR systems support frequent testing of the whole system. You can bring up your entire data center in a sandbox as often as you need to so you can see how it actually works. Do it at least quarterly. It should only take a few hours, and it should be boring because it’s proving that it works. If it’s boring when you test it every quarter, it will be easy when you need to actually use it to recover from ransomware.

A ransomware-ready DR system that can bring your entire data center back online after a ransomware attack is the only way you can avoid paying ransom. Please look into doing this now before your company becomes another statistic. 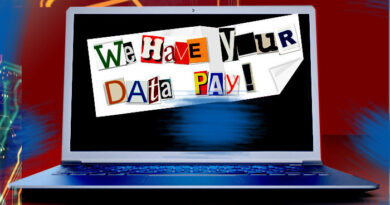 ‘Credible threat’: How to protect networks from ransomware

Gartner crystal ball: Looking beyond 2020 at the top IT-changing technologies 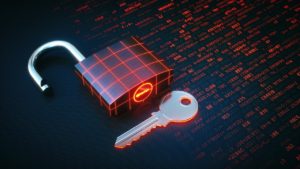 Sound, Fury, And Nothing One Year After Equifax