Binarly found the issues were associated with the use of InsydeH20, a framework code used to build motherboard unified extensible firmware interfaces (UEFI), the interface between a computer’s operating system and firmware.

All of the aforementioned vendors used Insyde’s firmware SDK for motherboard development. It is expected that similar types of vulnerabilities exist in other in-house and third-party BIOS-vendor products as well.

The potential damage done by these vulnerabilities is severe because they can be used by attackers to bypass hardware–based security features such as secure boot, virtualization-based security (VBS), and trusted platform modules (TPM). The vulnerabilities are in the UEFI but allow malware to be installed on the system that can survive a hard-drive wipe and operating-system reinstallation.

Initially, Binarly disclosed 23 new vulnerabilities but then found five more specific to HP hardware. The vulnerabilities affect both desktop and server hardware, according to Binarly, which has reported them to enterprise vendors and to Insyde. Fixes are in the works.

Binarly said it has worked closely with CERT/CC and Insyde teams over the last few months to confirm the vulnerabilities, provide additional technical details, evaluate the associated risk, and work through the responsible disclosure process.

Insyde has patched all of the vulnerabilities, but firmware rollouts tend to be slow because firmware is just not updated as frequently as software. Binarly notes that the VINCE platform developed by the CERT/CC team for vulnerability disclosure has been tested in a real environment to significantly reduce the time from the initial disclosure to the security fix down to five months. The usual single-vendor disclosure process takes more than six months—a long time to leave a serious vulnerability unpatched.

Binarly has also partnered with the Linux Vendor Firmware Service (LVFS) to discover other vendors and scale detections further to identify affected hardware models using its firmware vulnerability detection tool, called FwHunt. To check if your computer is infected with these vulnerabilities, download FwHunt from GitHub. 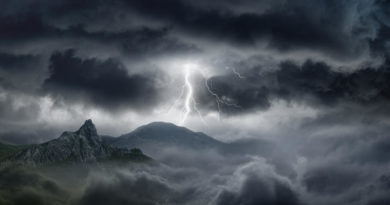 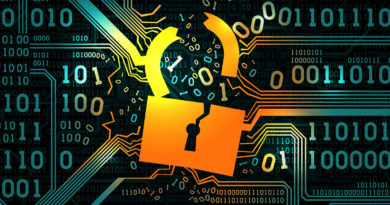 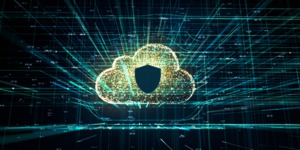