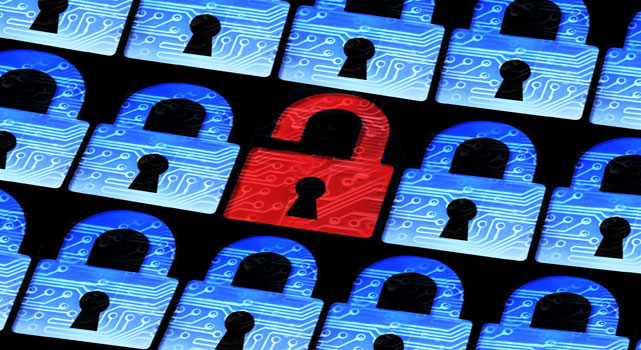 The June 2021 Patch Tuesday cycle offers good news to both IT and website administrators. For the former, the number of bulletins issued this month is, at 50, far lower than we’ve become accustomed to in recent months. The latter group, however, has much better news to process this month: Internet Explorer support finally comes to an end.

While the patches do cover the usual gamut of Microsoft products, some products/components did have multiple bulletins this month. SharePoint might be the most significant as it was covered by seven bulletins (one Critical, six Important). 3D Viewer, Paint 3D, and the NFS server were all covered by multiple bulletins as well.

Internet Explorer hits the end of the line

Since the introduction of Microsoft Edge several years ago, Microsoft has been attempting to phase out Internet Explorer. However, because of significant usage by enterprises, it could not be phased out immediately – and indeed, has still been serviced with security patches regularly since then.

This all comes to an end this month, however, as Internet Explorer is due to be retired officially on June 15. After this date, Internet Explorer will not even run and users will be redirected to Microsoft Edge instead.

This brings an end to the usage of Internet Explorer, which formerly had a dominant market share of the web browser market. However, it has largely been surpassed by more modern browsers for many years. Both IT and website administrators are sure to breath a sigh of relief at this development.

The Trend Micro™ Deep Security™ solution provides network security, system security, and malware prevention. Combined with Vulnerability Protection, it can protect user systems from a wide range of upcoming threats that might target vulnerabilities. Both solutions protect users from exploits that target these vulnerabilities via the following rule: 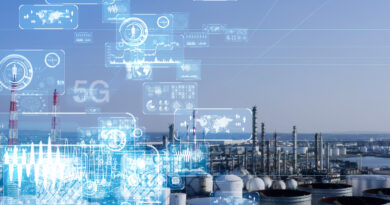 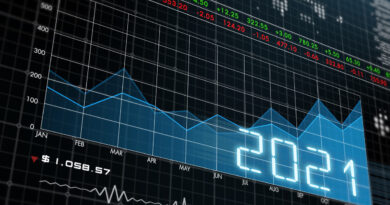 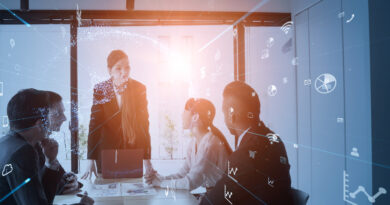