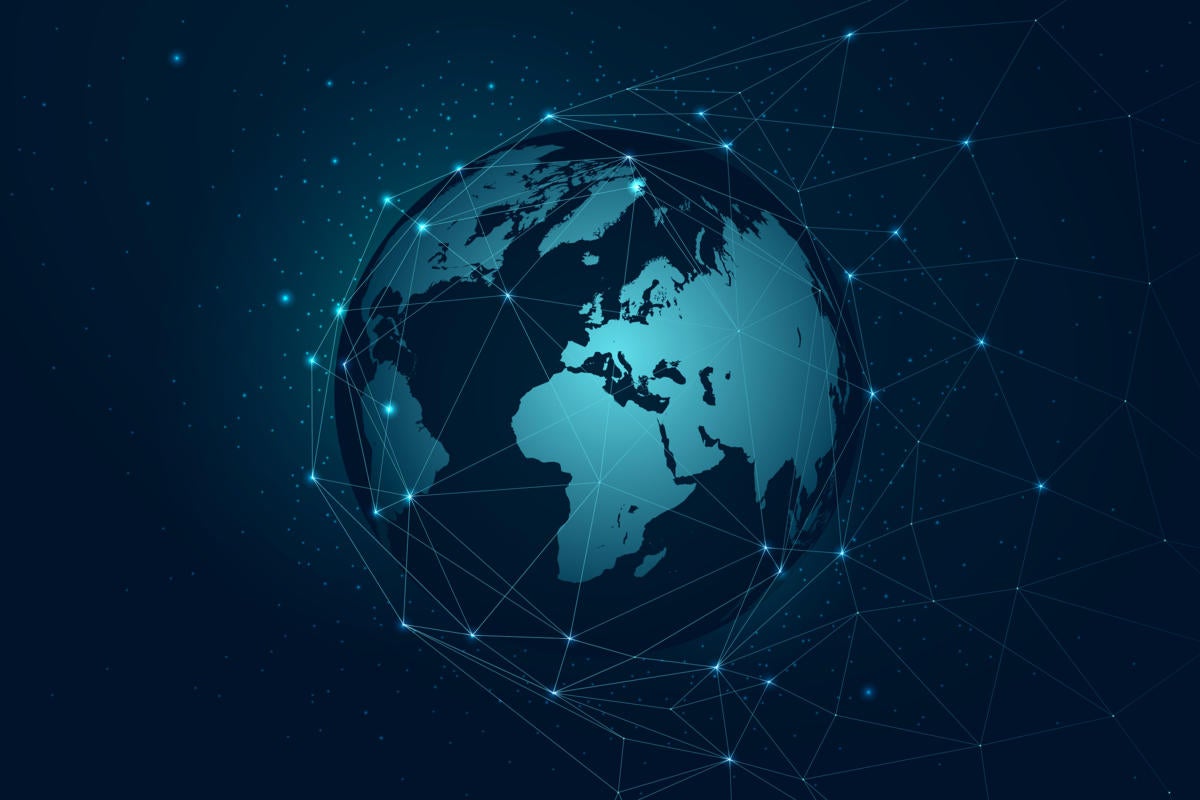 With millions of people working from home, the coronavirus outbreak has seen global VPN demand surge. Demand for commercial virtual private networks in the U.S. jumped by 41% between March 13 and March 23, according to research from Top10VPN.com, a VPN research and testing company in the U.K.

VPNs were already a growth industry before the COVID-19 outbreak and subsequent shutdown of workplaces. The global VPN market was forecast to grow 12% year-on-year and be worth $70 billion by 2026, according to a Global Market Insights 2020 survey. North America was forecast to remain the leader in VPN usage, with around 30% market share.

Top10VPN.com found global VPN demand increased 41% over the second half of March and remains 22% higher than pre-pandemic levels, with 75 countries seeing significant increases in VPN demand since COVID-19 social restrictions and stay-at-home orders.

The growth is hardly a surprise, but some of the reasons cited are surprising.

Top10VPN’s Global VPN Usage Report 2020 found that 51% of people in the U.S. and the U.K. use a VPN to protect their privacy on public Wi-Fi networks. Another 44% of respondents said anonymous browsing was the main reason for using the VPN, followed by secure communication, cited by 37% of VPN users. In addition, 20% of American and British respondents use VPNs to access better entertainment content or restricted download, stream, and torrent sites.

I can relate. I am a big aficionado of Japanese music, but many of the major labels in Japan restrict YouTube viewership by non-Japanese visitors. The fix for me has been the Opera browser, with its native VPN.

Top10VPN found that use with streaming services was a major driver for VPNs. This is for two reasons. One, Netflix’s library is geographically restricted due to copyright agreements. Two, video quality can be improved with a VPN due to their large, private networks. People note fewer interruptions in the stream with a good VPN. And statistics show that in the last month, the global demand for VPN used to watch leading streaming services increased 85%.

Other reasons cited for VPN use were definitely not work-related: 22% said to access sites/files/services when at work, 21% said to avoid bandwidth throttling by their ISP, 20% said to hide browsing activity from the government, and 18% said to access censored websites/content.

All of this rush of activity has had two inevitable results: network overload and an increase in malicious activity. We’ve covered it. And, as seen in a message from OpenVPN’s CEO and ZScaler’s CEO, just to name two, VPN providers are dealing with a crush of users they were not expecting.

With VPN use exploding, the hackers are moving in, looking for exploits and prompting this warning from the federal government’s Cybersecurity & Infrastructure Security Agency. It encourages keeping your VPN patched, which means taking it offline on occasion, as well as using multifactor authentication and extensive use of logging to watch for questionable activity.

One last finding from the group: 72% of U.S. and U.K. VPN users choose free VPN services, while 36% pay to use theirs (I realize the percentages don’t add up to 100%, but that’s the data available). The researchers note that free VPNs are more prone to security problems than the paid ones. So, like everything else, you get what you pay for. 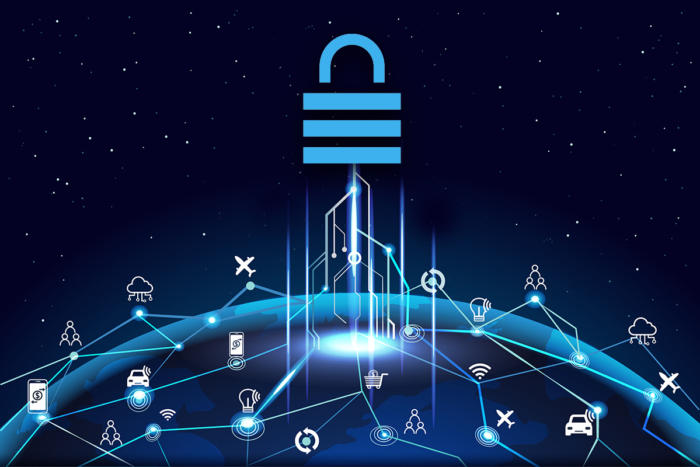 Securing the IoT has become business-critical 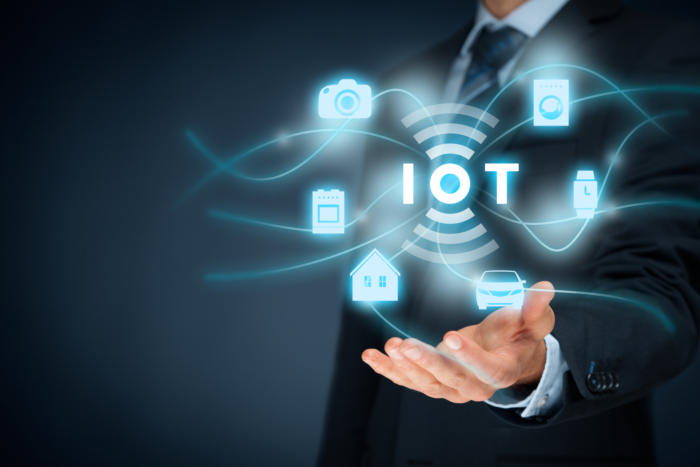 Tips to improve IoT security on your network 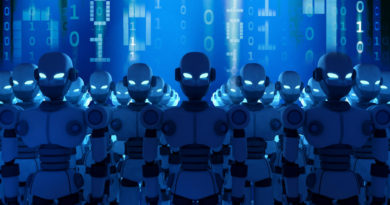 Reports: As the IoT grows, so do its threats to DNS