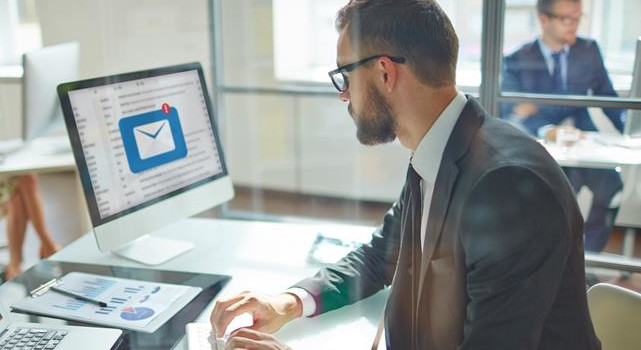 We observed Emotet spam campaigns using hexadecimal and octal representations of IP addresses, likely to evade detection via pattern matching. Both routines use social engineering techniques to trick users into enabling document macros and automate malware execution. Upon receiving these standards, operating systems (OS) automatically convert the values to the dotted decimal quad representation to initiate the request from the remote servers. Users and businesses are cautioned to detect, block, and enable the relevant security measures to prevent compromise using Emotet for second stage delivery of malware such as TrickBot and Cobalt Strike.

The samples we found start with an email-attached document using Excel 4.0 Macros, a dated feature used to automate repetitive tasks in Excel that malicious actors have abused to deliver malware. Abuse of the feature in this case allows the malware to execute once the document is opened using the auto_open macro.

The URL is obfuscated with carets and the host contains a hexadecimal representation of the IP address. Using CyberChef, we converted the hexadecimal numbers to find the more commonly used dotted decimal equivalent, 193[.]42[.]36[.]245.

Once executed, the macro invokes cmd.exe > mshta.exe with the URL containing the hex representation of the IP address as an argument, which will download and execute an HTML application (HTA) code from the remote host.

Much like the hexadecimal representation sample, the document also uses Excel 4.0 Macros to run the malware once the document is opened and enabled. The URL is also obfuscated with carets but the IP contains an octal representation. We also used CyberChef to decode this IP address into a dotted quad format, 46[.]105[.]81[.]76.

As observed in the process tree, once executed, the macro also invokes cmd.exe > mshta.exe with the URL as an argument to download and execute an HTA code from the remote host.

Traces of Emotet were observed as arbitrarily dropping Cobalt Strike beacons between November and December 2021. Earlier this year, however, operators became noticeably selective on which targets the beacons were dropped. Evasion techniques like these could be considered evidence of attackers continuing to innovate to thwart pattern-based detection solutions.

Moreover, the unconventional use of hexadecimal and octal IP addresses may result in evading current solutions reliant on pattern matching. But in the same vein, the unusual technique in the command lines can be used as a detection opportunity, with security teams using filters as leverage that can be enabled to treat such IP addresses as suspicious and associate them with malware.

Ctrl+Alt+Truth. Welcome to the future of cybercrime 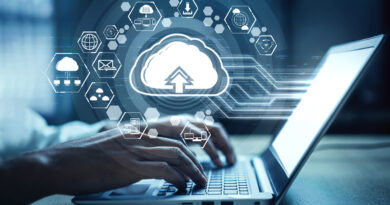 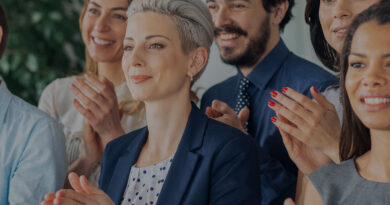