A coded message sent by a brutal serial killer who has never been caught has been cracked more than 51 years after it was sent.

The male suspect, known as the Zodiac Killer, killed at least five people and attempted to kill at least two more in Northern California in 1968 and 1969. In the first three attacks, he targeted couples. The first two murder victims were high school students who were parked in a car on their first date. In attacks on the other two couples, he managed to kill the women, but the men survived. A male San Francisco cab driver was the last known victim.

During the murder spree, the Zodiac Killer sent media outlets a series of letters taking credit for the slayings. To prove the authenticity of the claims, the letters included unreleased details and evidence from the crime scenes.

In August 1969, following the murders of three of the five known victims, the Zodiac Killer sent three almost identical letters to three Bay Area newspapers. Each letter also included one-third of a 408-symbol cryptogram that the suspect said would reveal his identity. The killer demanded the papers publish the letters in full or he would kill again.

A week after the letters were sent, a couple in Salinas, California, cracked the cipher. The Zodiac Killer, the plaintext revealed, said he was collecting slaves for the afterlife and that he wouldn’t disclose his identity because doing so would interfere with those plans.

In November 1969, after killing the remaining two known victims, the Zodiac Killer sent a letter to the San Francisco Chronicle that included a new puzzle. The cryptogram was known as the Z-340, or simply the 340, because it contained 340 characters in it. The full image of the cryptogram appears below:

Ever since then, both amateur and professional cryptographers, including those working for the FBI, have worked to crack the cipher. It wasn’t until this week that an international team solved it.

“The cipher had been unsolved for so long, it had a huge target on its back, and I felt like it was a challenge that had a chance of being solved,” Dave Oranchak, one of the three men who cracked the encoded message, said by email. “It was an exciting project to work on, and it was on many people’s ‘top unsolved ciphers of all time’ lists.”

The full text of the cracked cipher reads:

The decoded message squares with much of what is already known about the case. The mention of the TV show and gas chambers refers to a call made to a talk show on KGO-TV a month earlier, in which someone claiming to be the Zodiac Killer said: “I need help. I’m sick. I don’t want to go to the gas chamber.” In other communications, the killer used the same misspelling for the word “paradise.” And of course, there were earlier references to collecting slaves for the afterlife.

The FBI in San Francisco has since confirmed that the team has correctly solved the cryptogram. In a statement issued on Friday, the agency wrote:

The FBI is aware that a cipher attributed to the Zodiac Killer was recently solved by private citizens. The Zodiac Killer case remains an ongoing investigation for the FBI San Francisco division and our local law enforcement partners. The Zodiac Killer terrorized multiple communities across Northern California and even though decades have gone by, we continue to seek justice for the victims of these brutal crimes. Due to the ongoing nature of the investigation, and out of respect for the victims and their families, we will not be providing further comment at this time.

Oranchak, a 46-year-old software developer in Virginia, said the 340 is what’s known as a transposition cipher. Most ciphers used today by computers rely on mathematics to scramble messages. Transposition ciphers, by contrast, are largely relics from the past that use rules to rearrange the characters or groups of characters in the message.

Transposition ciphers rearrange messages in a wide variety of ways. A common way is by rearranging columns of a message. The message in the 340 was probably rearranged by manipulating triangular sections cut from messages written into rectangles. Oranchak and his colleagues developed an app that helped him and his colleagues unravel the puzzle.

In the video below, Oranchak provides a much more detailed explanation of the cipher and how he and his colleagues cracked it.

Oranchak said he has been working on and off on solving the 340 since 2006. The other two men on the team are Sam Blake, an applied mathematician who lives in Australia, and Jarl Van Eycke, a warehouse operator in Belgium. Van Eycke is also the software developer behind the AZdecrypt, a code-breaking app that was inspired by his drive to crack the 340. 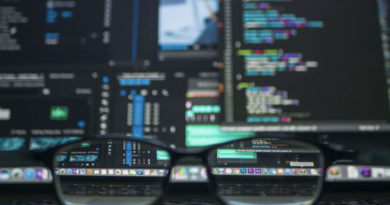 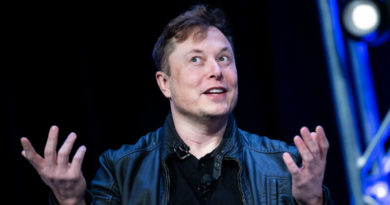 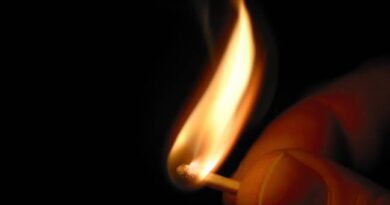 Infosec Burnout Is A Thing