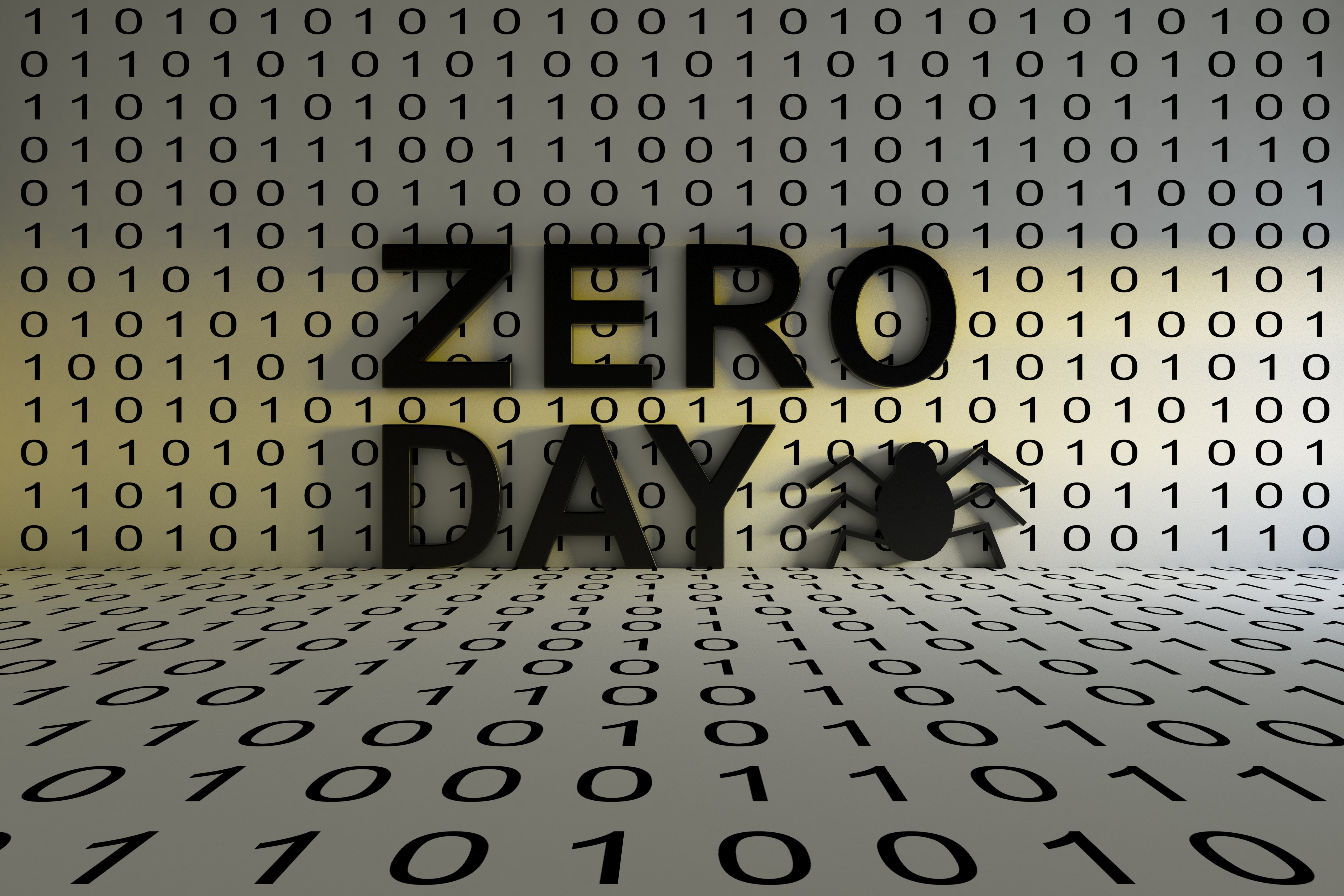 Microsoft has confirmed two new zero-day vulnerabilities in Microsoft Exchange Server (CVE-2022-41040 and CVE-2022-41082) are being exploited in “limited, targeted attacks.” In the absence of an official patch, organizations should check their environments for signs of exploitation and then apply the emergency mitigation steps.

The first vulnerability — the server-side request forgery flaw — can be used to achieve the second — the remote code execution vulnerability — but the attack vector requires the adversary to already be authentication on the server.

Per GTSC, organizations can check if their Exchange Servers have already been exploited by running the following PowerShell command:

GTSC has also developed a tool to search for signs of exploitation and released it on GitHub. This list will be updated as other companies release their tools.

Several security vendors have announced updates to their products to detect exploitation, as well.

Microsoft promised that it is fast-tracking a fix. Until then, organizations should apply the following mitigations to Exchange Server to protect their networks.

The condition input should be set to {REQUEST_URI}

If you are using Exchange Online:

Microsoft said Exchange Online customers are not affected and do not need to take any action. However, organizations using Exchange Online are likely to have hybrid Exchange environments, with a mix of on-prem and cloud systems. They should follow the above guidance to protect the on-prem servers.