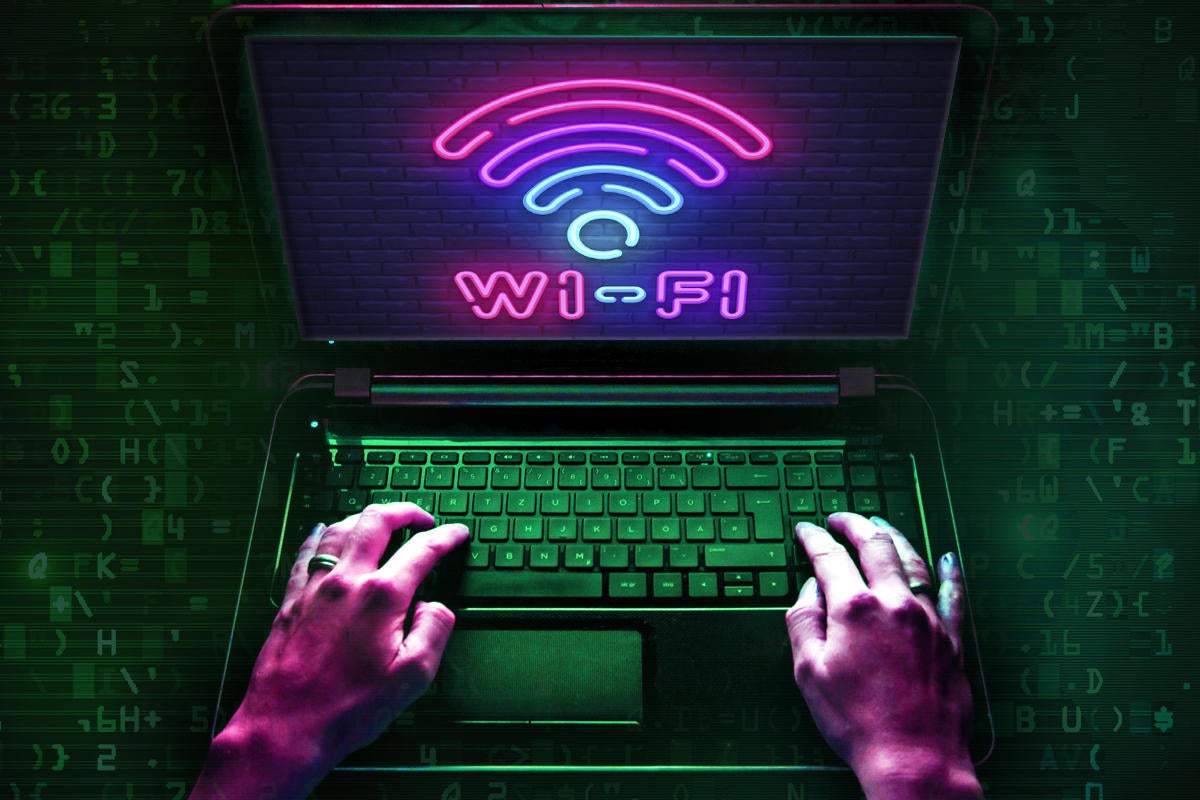 I consider myself a techno-optimist. Technology has improved life for humanity in countless ways, like the wheel, the printing press, selfie sticks—these marvels have enriched us all.

So too has Wi-Fi. If not for Wi-Fi, no one could idly stream YouTube videos on company laptops through rogue hotspots at a busy-but-socially-distanced coffeeshop when we’re supposed to be doing our jobs. Which is to say none of us could fully leverage the remote network-connectivity tools that allow enterprise employees to be productive any time and from anywhere.

How to deploy 802.1x for Wi-Fi using WPA3 enterprise

Wi-Fi has evolved continuously since it became commercially available in 1997, always improving speed, range, and overall performance. But perhaps the next iteration of Wi-Fi should be accompanied by a sinister soundtrack.

Think of it as Wi-Fi developing another sense, the ability to “continuously ‘map’ the surrounding environment using Wi-Fi signals as sounding waveforms,” as Restuccia explains. That’s a pretty heady power for technology that was conceived as a digital conduit for radio signals. (Hell, they were transmitting radio waves back in the 1890s, when robber barons and Lycos ruled the world.)

The Institute of Electrical and Electronics Engineers is working on standards (IEEE 802.11bf) for a Wi-Fi Sensing project (SENS) that will enable Wi-Fi devices to constantly sense their surroundings. And this is where a good idea takes a dark turn. Restuccia writes:

The pervasiveness of SENS into our everyday lives will necessarily elicit security and privacy concerns by the end users. Indeed, it has been shown that SENS-based classifiers can infer privacy-critical information such as keyboard typing, gesture recognition and activity tracking. Given the broadcast nature of the wireless channel, a malicious eavesdropper could easily … track the user’s activity without authorization. Worse yet, since WiFi signals can penetrate hard objects and can be used without the presence of light, end-users may not even realize they are being tracked.

Paging George Orwell! This is a big step beyond surveillance cameras, which people have come to expect and usually can see. “End-users may not even realize they are being tracked” is about as ominous as it gets. Internet users already get worked up about tracking cookies and other surreptitious ways of stalking web surfers to mine information.

But cookies can’t track Internet users if they’re not online. The same can’t be said of  Wi-Fi devices with SENS abilities. And given that there now are an estimated 542 million public Wi-Fi hotspots around the world, not to mention billions more private Wi-Fi hotspots in homes and offices, we might not be safe anywhere from surveillance, even when we think we are.

“The impact that IEEE 802.11bf will have on our society at large cannot be overstated,” Restuccia writes. “When 802.11bf will be finalized and introduced as an IEEE standard in September 2024, Wi-Fi will cease to be a communication-only standard and will legitimately become a full-fledged sensing paradigm.”

That gives us a bit more than three years to prepare for the day when Wi-Fi connections start spying on us.

(Bonus cultural addendum: Surveillance societies and dystopias have a rich history in film. Here’s a list from The Surveillance Studies Network.) 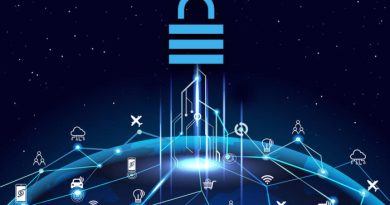 Build security into your IoT plan or risk attack 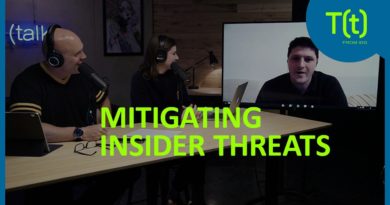 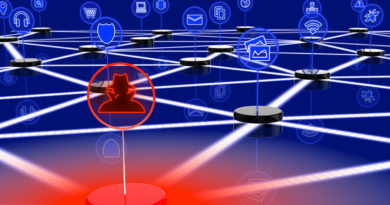