A 19-year-old who goes by the handle Vigilance online has been indicted in a Saint Paul, Minnesota district court for allegedly breaking into and interfering with servers operated by the state.

Vigilance, identified by the US Attorney’s Office in Minnesota as Cameron Thomas Crowley, was charged by a grand jury on May 22 in a five-count indictment of intentionally accessing and damaging protected computers, and identity theft.

The charges were made public on Tuesday.

The Twitter account associated with the name Vigilance (@TheeVigilance) lays out the rationale for the attacks: They were intended to be a reprisal for the acquittal of Saint Anthony, Minnesota police officer Jeronimo Yanez.

Yanez was charged with manslaughter in the shooting death of Philando Castile after he shot the man seven times during a traffic stop in 2016. On June 16, 2017, Yanez was cleared of all charges and also let go by the Saint Anthony Police Department.

Vigilance, in a statement posted to Twitter and Ghostbin, said the Minnesota hacking attacks followed from the court verdict: “I have attacked large Minnesotan targets for one purpose: Retaliation for ex-officer Yanez’s acquittal.”

It goes on to say, ironically as it turned out, “The FBI is set to investigate me. I am confident my identity is safe.”

According to the US Attorney’s Office, Vigilance’s alleged intrusions resulted in damage and loss to the state of more than $5,000. The Minnesota Star Tribune last year reported that Vigilance had compromised 23 state databases. 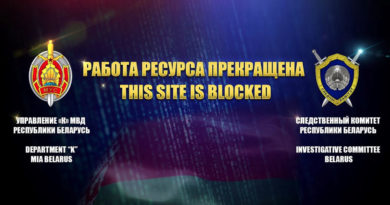 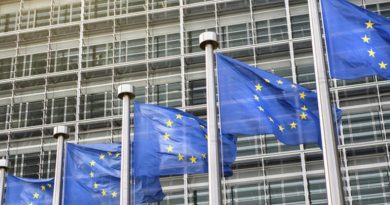