Welcome to our weekly roundup, where we share what you need to know about the cybersecurity news and events that happened over the past few days. This week, learn how credit card skimming attacks can impact businesses and how ransomware can use software installations to help hide malicious activities.

Hackers stole more than 7,000 bitcoin from crypto exchange Binance and were able to access user API keys, two-factor authentication codes and other information to withdraw $41 million in bitcoin from the exchange.

Baltimore’s government rushed to shut down most of its computer servers after its network was hit by a ransomware virus, though officials believe it has not touched critical public safety systems.

What Israel’s Strike on Hamas Hackers Means for Cyberwar

The Israeli Defense Force claimed that it bombed and partially destroyed one building in Gaza because it was allegedly the base of an active Hamas hacking group.

Trend Micro observed a critical vulnerability involving Confluence that was being exploited by threat actors to perform malicious attacks.

The Trump administration announced steps to address a shortage of cybersecurity workers across the federal government, including sponsorship of a national competition and allowing cyber experts to rotate from one agency to another. 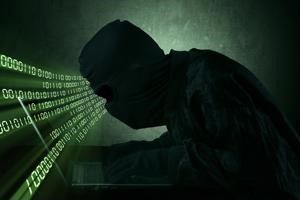 The trend toward cryptojacking: What it is and how businesses can prevent it 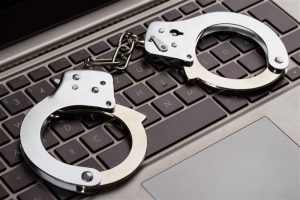 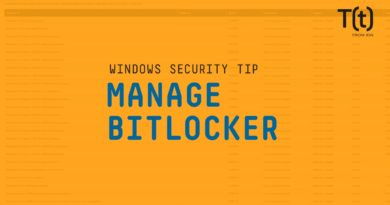