Welcome to our weekly roundup, where we share what you need to know about the cybersecurity news and events that happened over the past few days. This week, learn how radio frequency technology is putting industrial organizations at risk. Also, understand the threat landscape of telecommunications and how to prepare for future threats.

How Radio Frequency Technology is Putting the Industrial Sector at Risk

Leaders of industrial organizations must understand that the devices and systems employees leverage to control processes could open their business up to specific vulnerabilities.

Microsoft has rolled out a patch that will warn Windows 7 users that security updates will come to an end on January 14, 2020. At that time, the software giant will no longer roll out fixes for security flaws and vulnerabilities.

With the rise of cryptocurrency-mining malware over the past couple of years, cybercriminals are constantly trying different kinds of monetization schemes.

Cybercriminals defrauded two defense contractors and a university out of more than $150,000 through email scams last year, the FBI has warned companies.

As the field of telecommunication continues to evolve, so should its security. Understanding its current threat landscape can help reduce the impact of crimes and prepare us for future threats.

Half of Organizations Lack the Security Talent Needed to Remain Secure

According to the latest Trend Micro figures, organizations worldwide are faced with an ‘ongoing and often detrimental’ shortage of cybersecurity talent.

Norsk Hydro, one of the world’s largest aluminum producers, battled to contain a cyber-attack that halted parts of its production.

What You Need to Know About the LockerGoga Ransomware

Round 4: Hacker Returns and Puts 26 Million User Records for Sale on the Dark Web

Federal cybersecurity spending would increase by about 5 percent overall in fiscal 2020 under President Donald Trump’s proposed budget, with the Department of Defense getting a big boost and many civilian agencies seeing small cuts or relatively flat funding.

Are you surprised with the growth and evolution of telecom technology? Why or why not? Share your thoughts in the comments below or follow me on Twitter to continue the conversation: @JonLClay. 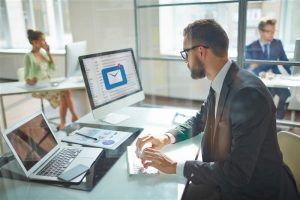 Tackling the BEC Epidemic in a New Partnership with INTERPOL 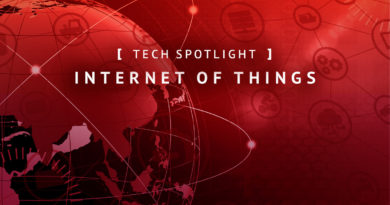 The Internet of Things in 2020: More vital than ever 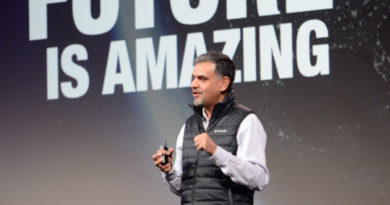 HPE’s vision for the intelligent edge