Welcome to our weekly roundup, where we share what you need to know about the cybersecurity news and events that happened over the past few days. This week, over two thousand WordPress sites were compromised using a malicious script that redirects visitors to scam websites. Also, read about how Facebook has agreed to pay $550 million to Illinois users to settle a class action lawsuit filed over the use of its face-tagging technology.

Security Analysis of Devices that Support SCPI and VISA Protocols

The Standard Commands for Programmable Instruments (SCPI) protocol, now 30 years old, was initially designed for sensors communicating over serial lines to make adoption via different languages and hardware interfaces easier. Today, these devices are being exposed to the internet as more networks get connected, but they have never been designed for it and network administrators might not be aware that this is happening.

The Rich Are Different, but their Smartphones Aren’t

After Jeff Bezos’ phone was hacked, it raised the question of how high-profile people protect their cybersecurity. In this article, Mark Nunnikhoven, vice president of cloud research at Trend Micro, explains that the rich and famous can’t buy phones that are more secure than the average.

Besides leading visitors to scam websites, the malicious script can also gain unauthorized admin access to affected WordPress sites, allowing attackers to inject malware and apply modifications. Sucuri reported that the attackers gained access to the affected sites by exploiting plugins such as the vulnerable versions of the “CP Contact Form with PayPal” and the “Simple Fields” plugins.

Avast is winding down its subsidiary Jumpshot following an explosive investigation into the sale of user data to third parties that may pose a risk to consumer privacy. The antivirus vendor said the unit will no longer have access to user information harvested from users of Avast products and services will eventually be fully terminated.

Facebook has agreed to pay $550 million to Illinois users to settle a class action lawsuit filed over the use of its face-tagging technology to collect facial-recognition data on its social media platform. The suit stems from a class-action proceeding from Facebook users in Illinois over a feature called Tag Suggestions, which identifies Facebook users in photos based on biometric identification technology.

Google, Mozilla Crack Down on Malicious Extensions and Add-ons

The Google security team has temporarily disallowed the publishing or updating of paid extensions that use the Chrome Web Store payments due to an influx of fraudulent transactions performed via the extensions. Mozilla banned 197 suspicious Firefox add-ons that executed malicious code, ran codes from a remote server, stole user data, collected user search terms and obfuscated source code.

Cybersecurity researchers at Check Point disclosed details of two recently patched vulnerabilities in Microsoft Azure services that are potentially dangerous and, if exploited, could have allowed hackers to target several businesses that run their web and mobile apps on Azure.

The International Criminal Police Organization (Interpol), together with the Indonesian National Police, recently publicized the arrest of three Indonesian men suspected of being behind intercontinental Magecart attacks. Known targets of this attack include online shops, hotel chains, advertising companies and even schools.

Pwn2Own Miami, held at the S4 industrial control system security conference, has focused its participants’ skills for the first time exclusively on industrial control software (ICS). Every target is an application that touches physical machinery. The compromises could have catastrophic effects, from blackouts to life-threatening industrial accidents. In this article, read more about the inaugural Pwn2Own Miami competition.

Cybercriminals were found selling more than 30 million credit card records on the dark web, purportedly from a data breach suffered by a U.S.-based gas station and convenience store chain last year. The breach was caused by a PoS malware attack and affected 860 convenience stores, of which 600 were also gas stations.

What are your thoughts on the class action lawsuit over Facebook’s facial recognition technology? Share your thoughts in the comments below or follow me on Twitter to continue the conversation: @JonLClay. 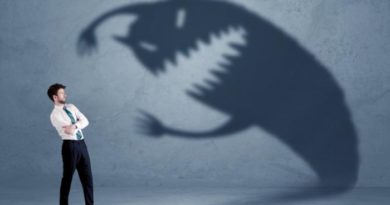 Why multicloud security is your next big challenge 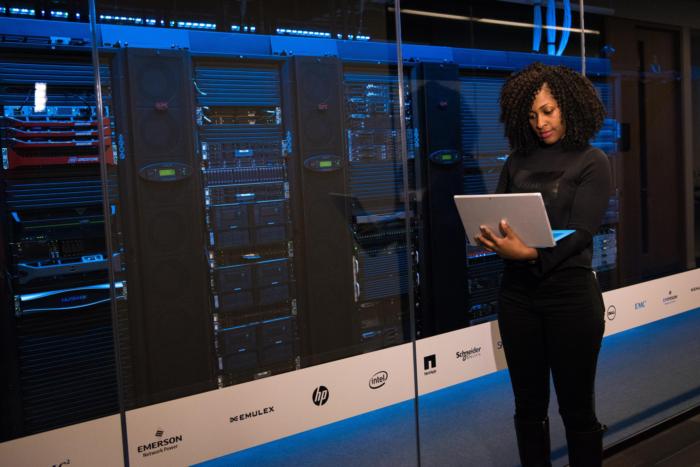 What is Nmap? Why you need this network mapper 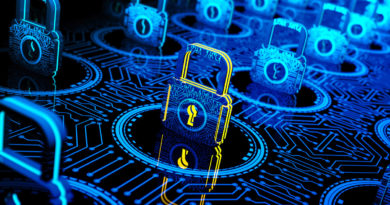