Welcome to our weekly roundup, where we share what you need to know about the cybersecurity news and events that happened over the past few days. This week, learn about a ransomware that is attacking Spanish companies and how nearly 50 adware apps were found on Google Play. Also, read about how an Amazon Echo was hacked on the first day of Pwn2Own Tokyo 2019.

Amazon Echo speakers, Samsung and Sony smart TVs, the Xiaomi Mi9 phone, and Netgear and TP-Link routers were all hacked on the first day of ZDI’s Pwn2Own Tokyo 2019 hacking contest.

Inside the Microsoft Team Tracking the World’s Most Dangerous Hackers

Microsoft’s latest win over cloud rival Amazon for the lucrative military contact means that an intelligence-gathering apparatus among the most important in the world is based in the woods outside Seattle. Now in this corner of Washington state, dozens of engineers and intelligence analysts are watching and stopping the government-sponsored hackers proliferating around the world.

On October 31, Chrome posted that a stable channel security update for Windows, Mac, and Linux versions of Chrome will be rolled out in order to fix two use-after-free flaws in audio and PDFium. The U.S. Department of Homeland Security’s Cybersecurity and Infrastructure Security Agency (CISA) has released a statement advising users and administrators to apply the updates.

After a fraudster exploited a bizarre weakness in Amazon’s handling of customer devices to hijack an account and go on spending sprees with their bank cards, it was discovered that it is possible to add a non-Amazon device to your Amazon customer account and it won’t show up in the list of gadgets associated with the profile.

A ransomware campaign recently hit companies in Spain, including Cadena Sociedad Española de Radiodifusión (SER), the country’s largest radio network. In another part of the globe, threat actors managed to infect government systems with ransomware in the Canadian territory of Nunavut.

Security researchers at Bitdefender have discovered a high-severity security vulnerability in Amazon’s Ring Video Doorbell Pro devices that could allow nearby attackers to steal your WiFi password and launch a variety of cyberattacks using MitM against other devices connected to the same network.

Details on the proof-of-concept (PoC) exploit for two unpatched, critical remote code execution (RCE) vulnerabilities in the network configuration management utility rConfig have recently been disclosed. At least one of the flaws could allow remote compromise of servers and connected network devices.

A data breach at the California Department of Motor Vehicles may have exposed some drivers’ Social Security number information to seven government entities, according to the DMV. The breach affects about 3,200 individuals over at least the last four years, the agency said in a statement.

Trend Micro recently found 49 new adware apps on Google Play, disguised as games and stylized cameras. These apps are no longer live, but before they were taken down by Google, the total number of downloads was more than 3 million. This Trend Micro blog discusses solutions and security recommendations for protecting against adware apps.

An Android bug that could allow threat actors to bypass devices’ security mechanisms was discovered by Nightwatch Cybersecurity. Successful abuse of the bug can allow threat actors to transfer a malicious application to a nearby Near Field Communication (NFC)-enabled device via the Android Beam. The bug affects Android version 8 (Oreo) or higher.

Surprised by the devices that were hacked on the first day of Pwn2Own Tokyo 2019? Share your thoughts in the comments below or follow me on Twitter to continue the conversation: @JonLClay. 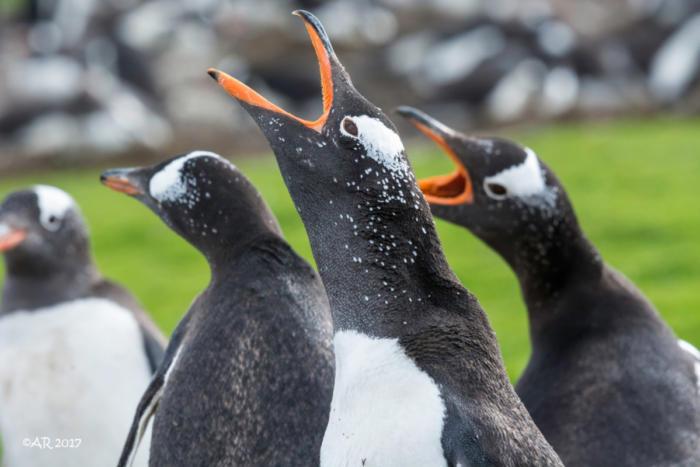 The aftermath of the Gentoo GitHub hack 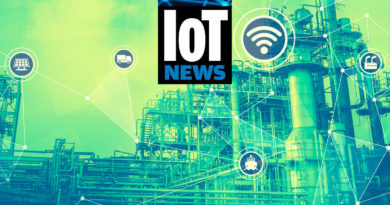 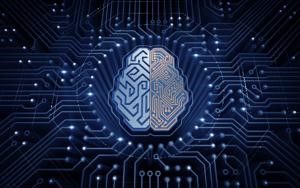 How Machine Learning can Expose and Illustrate Network Threats