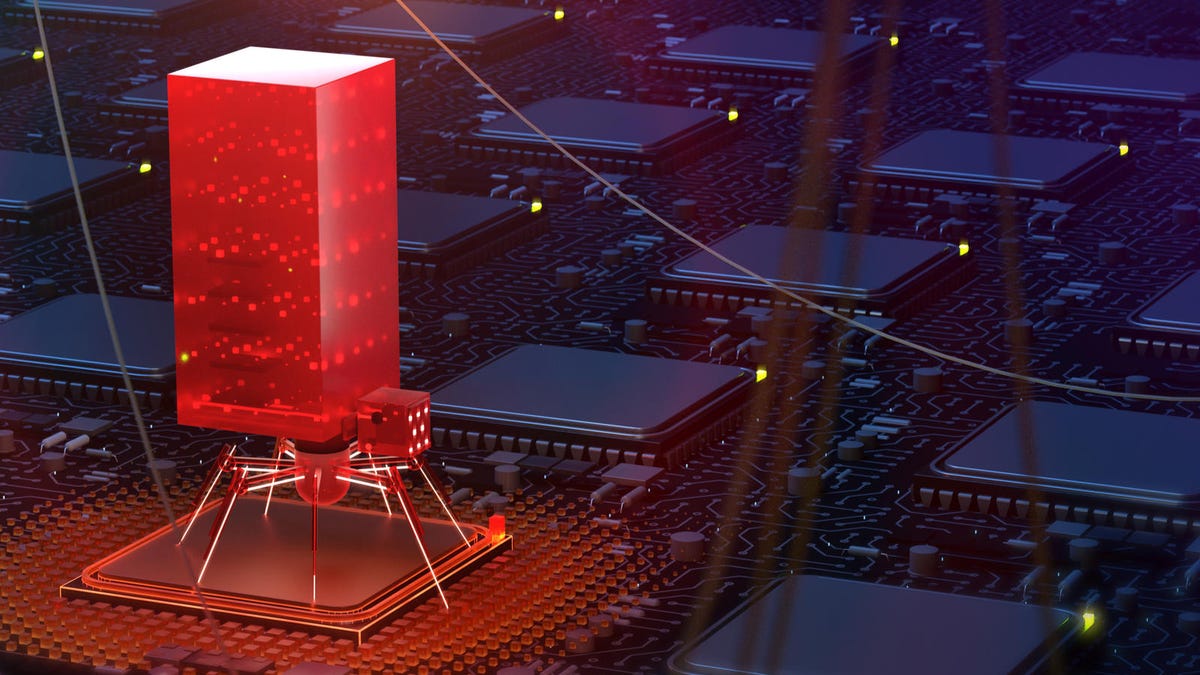 An investigation into the Fronton botnet has revealed far more than the ability to perform DDoS attacks, with the exposure of coordinated inauthentic behavior “on a massive scale.”

Fronton first hit the headlines back in 2020 when ZDNet reported that a hacktivist group claimed to have broken into a contractor for the FSB, Russia’s intelligence service, and published technical documents appearing to show the construction of the IoT botnet on the intelligence service’s behalf.

At the time, it was thought that the botnet was destined to perform distributed denial-of-service (DDoS) attacks on a vast scale. However, after analyzing further documents related to Fronton, Nisos believes that DDoS attacks are only one of many capabilities.

Instead, Nisos says Fronton is “a system developed for coordinated inauthentic behavior,” and the implementation of particular software, dubbed SANA, shows that the botnet’s true purpose could be for misinformation and the spread of propaganda rapidly and automatic fashion.

SANA consists of a web-based dashboard and a variety of functions, including:

SANA also permits users to create social media accounts with generated email and phone numbers and to spread content across social networks, blogs, forums, and more. In addition, users can set schedules for posts/reactions, and configuration includes how many likes, comments, and reactions a bot should create.

According to the researchers, Fronton operators can also specify how many ‘friends’ a fake bot account should maintain.

“The configurator also allows the operator to specify a minimum frequency of actions, and a minimum interval between actions,” the researchers say. “It also appears that there is a machine learning (ML) system involved that can be turned on or off based on behavior observed on social media.”

As of April 2022, the web portal has moved to a different domain but is active.