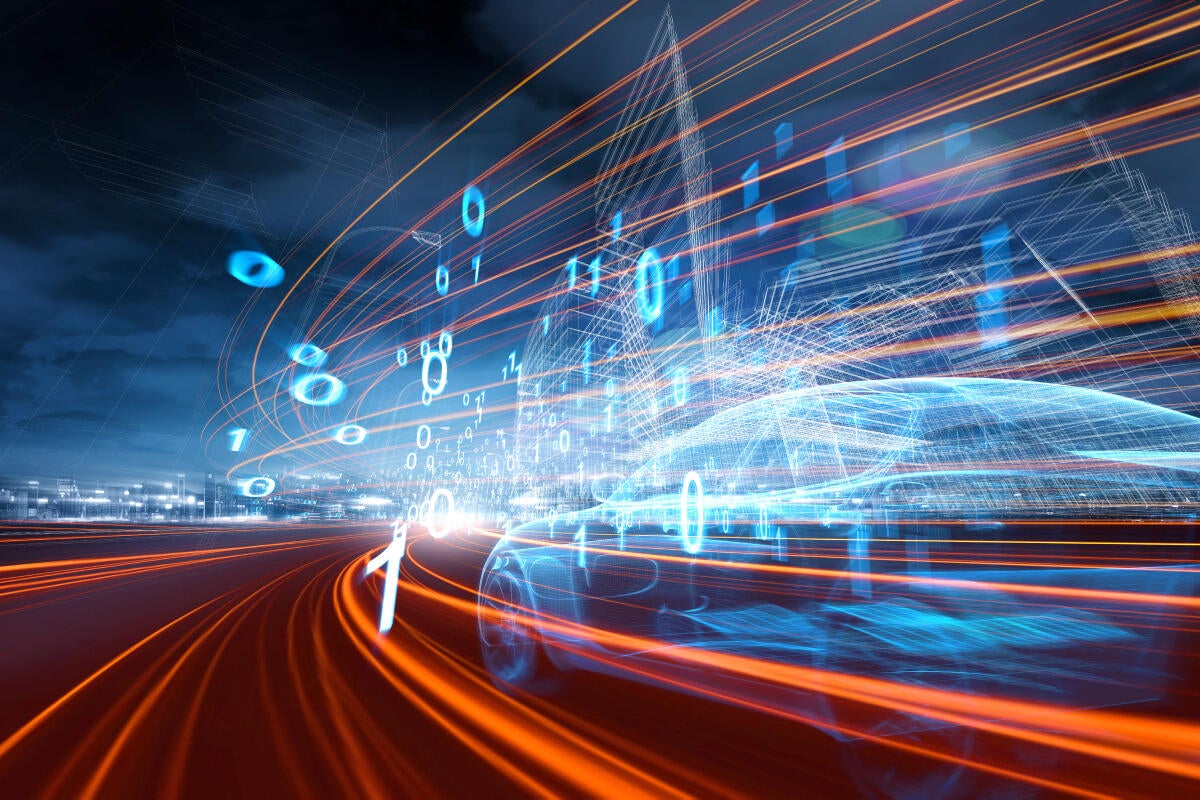 Earlier this week, German carmaker Volkswagen announced an upgrade to its VW Car-Net mobile app that lets iPhone users control their Golfs and Jettas using Siri commands. Specifically, iPhone users on iOS 12 can say, “Hey, Siri” to lock and unlock the car, check estimated range remain, flash the warning lights, and toot the horn. You can also add Shortcuts to Siri with personalized phrases to start/stop charging, defrosting, and climate controls; set the temperature; and even ask, “Where is my car?”

Woo-hoo, pretty exciting right? Not in most cases, actually, but the announcement got me thinking about the limits and perils of voice commands in automotive applications.

[ Read also: IoT and the law of unintended consequences ]

Sure, it sounds kind of cool to casually change, “Dude, where’s my car?” to “Siri, where’s my car?” when wandering around the parking garage in search of your SUV, or to angrily blast the horn with a choice curse-word command when some idiot cuts you off on the freeway. But here’s the thing I couldn’t stop thinking about: Drivers aren’t always the only ones in the car. And with voice commands, anyone, including passengers, could theoretically initiate the commands.

I don’t know about you, but in my household, backseat driving (or passenger-seat driving) isn’t just an occasional annoyance; it’s a way of life. Hardly a car trip goes by without the passenger telling the driver what to do or gasping in panic at some perceived traffic hazard. Now, imagine what happens when that passenger can directly issue voice commands in response to these situations. Instead of just yelling “watch out for that bus!” the passenger could sound the horn, perhaps warning a pedestrian to get out of the way, but more likely scaring the driver into a panic stop that could easily lead to an accident.

Not scary enough for you? Picture a precocious toddler or sullen teen in the backseat locking and unlocking the doors or flashing the emergency lights just to get a reaction from their parents. Fun? Sure! Potentially dangerous? That, too.

Unintended consequences are the most common kind

As I’ve often noted, the Internet of Things (IoT) and voice commands are both particularly susceptible to the effects of unintended consequences. Put them together in a moving vehicle, and things can get ugly fast. But the problems don’t stop when you get out of the car.

Could this affect the Industrial IoT?

Without explicit permissioning, similar scenarios could play out in a wide variety of environments that combine IoT and voice commands. And that includes manufacturing plants, construction sites, and other applications of industrial IoT.

Do we really want machinists competing to tell their die-cutter how to cut a part? Or an equipment operator and a supervisor overriding each other with dueling voice commands on whether to raise the backhoe? Or a ribbon-cutting dignitary accidentally telling a crane to spin around during a skyscraper dedication?

I’m not saying any of those scenarios are likely. I’m just warning that making it easier for more people to execute commands in areas where they aren’t supposed to have control may not always be a good idea. 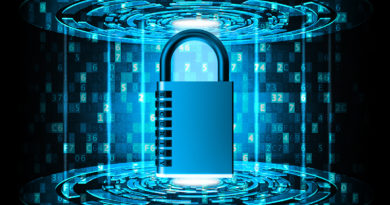 SASE is more than a buzzword for BioIVT 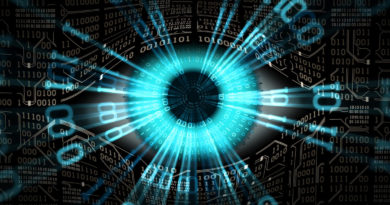 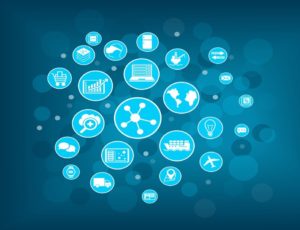 How the Industry 4.0 Era Will Change the Cybersecurity Landscape