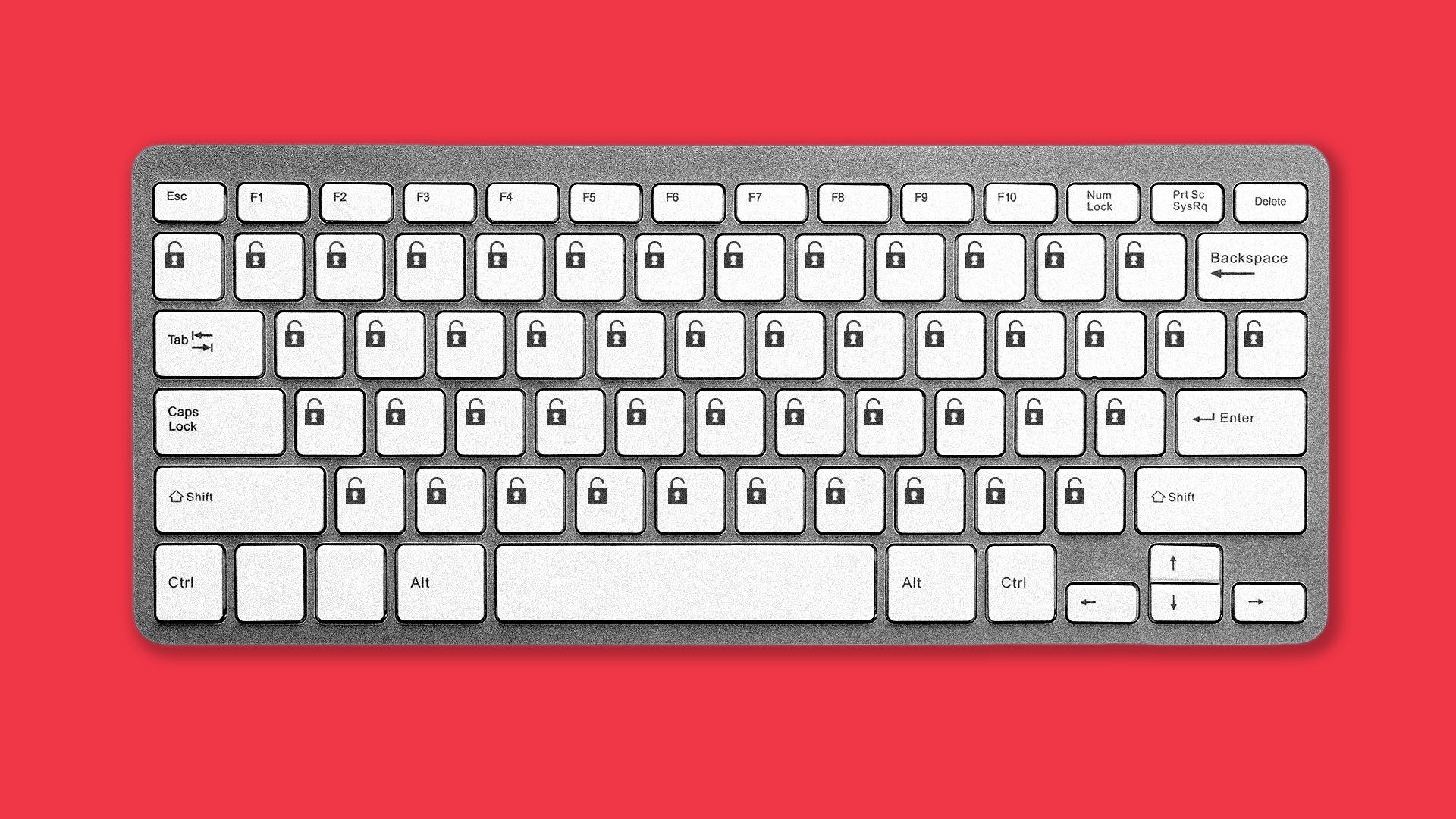 On Tuesday, the U.K.’s Labour Party became the latest in a decade-long line of victims to claim they were targeted by a “sophisticated” cyberattack that wasn’t, actually, very sophisticated.

Driving the news: Labour ultimately faced what’s known as a denial of service attack, a way of overwhelming servers with a ton of traffic. It’s a digital blunt force attack — harmful, yes, but hardly sophisticated. Labour was not alone.

In the last year or so, victims blamed “sophisticated” hackers for breaches at the Australian Parliament; a hamburger chain; a bank; another bank; yet more banks and universities in Australia, the U.S. and UK; a 1,200-student high school; newspapers; Amnesty International; WhatsApp users; a medical center; an electronics supplier; an embassy; and a community college, among others.

Be smart: Some of those hackers were, in fact, sophisticated. Others weren’t. But overusing the word dilutes its meaning.

The sophisticate who cried wolf: For network defenders trying to follow what’s going on across the industry, it’s important to know when actual sophisticated hackers emerge. “There’s a boy who cried wolf situation,” said Dylan Owen, senior manager for cyber services at Raytheon.

Sophistication’s siren song: As soon as a breach is announced, companies are on the defensive, left to justify to users, investors and employees how data that was supposed to be kept secret suddenly wasn’t.

But, but, but: Sophistication isn’t the only way to breach even high-tech defenses. Persistence is just as powerful as technical acumen.

When experts say “sophistication,” they use it very differently from average people.

Those aren’t the same thing. Just consider the first steps in hacking a computer.

The bottom line: Unless the hackers are known to wear cufflinks, you can usually take “sophisticated” with a grain of salt. 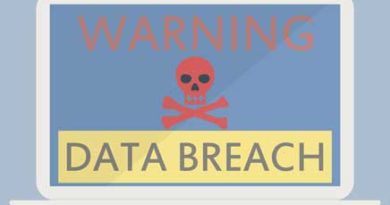 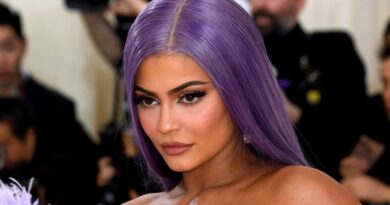 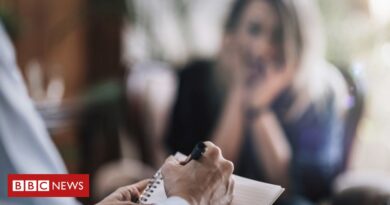