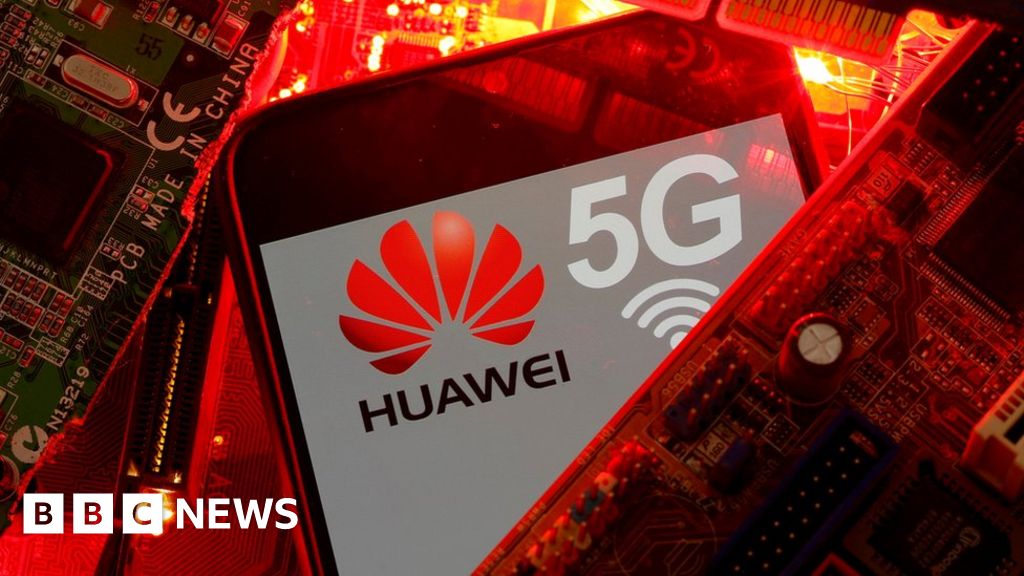 The Chinese company seemed to think that the defeat of Donald Trump, whose US administration had lobbied so hard for the ban, might make ministers think again. If so, this bill shows that assumption was wrong, though both Huawei and the mobile operators will be relieved that the government has resisted pressure from some Conservative MPs to move the deadline to remove its equipment forward to 2025.