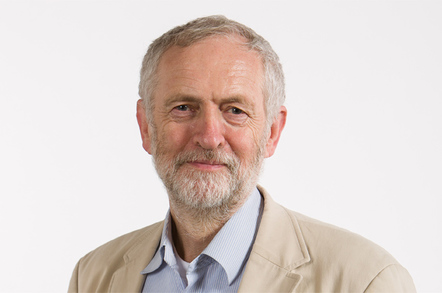 The UK’s Labour Party says its campaign site has been the target of “sophisticated and large-scale cyber-attack” and has informed GCHQ’s National Cyber Security Centre.

A spokeswoman said: “We have experienced a sophisticated and large-scale cyber-attack on Labour digital platforms. We took swift action and these attempts failed due to our robust security systems. The integrity of all our platforms was maintained and we are confident that no data breach occurred.

“Our security procedures have slowed down some of our campaign activities, but these were restored this morning and we are back up to full speed. We have reported the matter to the National Cyber Security Centre.”

In a letter sent to the party’s campaigners, Niall Sookoo, the party’s exec director of elections and campaigns, said: “Yesterday afternoon our security systems identified that, in a very short period of time, there were large-scale and sophisticated attacks on Labour Party platforms which had the intention of taking our systems entirely offline.

“Every single one of these attempts failed due to our robust security systems and the integrity of all our platforms and data was maintained. I would like to pay tribute to all the teams at Labour HQ who identified this risk and acted quickly to protect us.”

However, subsequent reports have suggested it was actually a DDoS attack. “It was really very everyday, nothing more than what you would expect to see on a regular basis,” a security official with knowledge of the matter told Reuters.

This is a developing story and The Register will update as information comes to light. ®