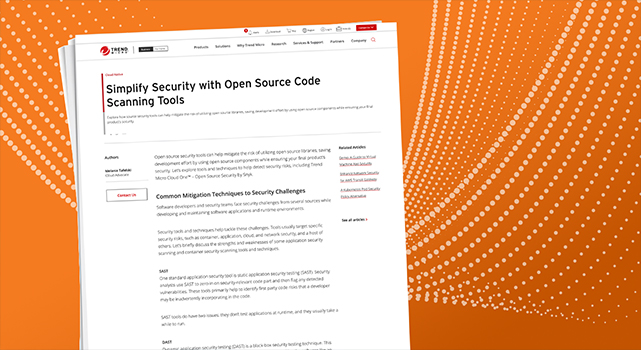 One standard application security tool is static application security testing (SAST). Security analysts use SAST to zero-in on security-relevant code part and then flag any detected vulnerabilities. These tools primarily help to identify first party code risks that a developer may be inadvertently incorporating in the code.

SAST tools do have two issues: they don’t test applications at runtime, and they usually take a while to run.

This security testing tool has an advantage over SAST in that it tests software at runtime. However, its main challenge is that its discoveries usually appear later in the development life cycle. For this reason, DAST doesn’t foster shifting left to test security at early software development stages.

As well, DAST doesn’t locate security issues particular to the code, such as hard-coded passwords. Also, a subject-matter expert still needs to verify its findings for them to be considered valid.

Interactive application security testing (IAST) works by assessing applications from the inside using software instrumentation, such as importing a library. It combines some pros of SAST and DAST as it reviews both static and running code, but like DAST, it doesn’t point to the problematic line of code. So, there’s a steep learning curve for deploying and reviewing results. Also, IAST must see an application vulnerability occur to identify it.

Runtime application self-protection (RASP) blocks (or flags) an attack as it happens. This real-time detection is vital when availability is a concern.

RASP defines a set of policies (or rules) that determine what to block or allow. However, you must correctly and meticulously define these rules, or you risk blocking legitimate traffic. RASP can be a helpful tool to add to your portfolio to protect applications at runtime.

The service can integrate directly into the continuous integration and continuous delivery (CI/CD) pipeline or directly to the source control repository, like GitHub or Bitbucket. This integration enables it to track changes and monitor the application.

Snyk activates real-time scanning in the CI/CD pipeline, automatically detecting vulnerable components early in the development cycle. This early detection is an advantage as it prevents these vulnerabilities from reaching the production environment.

Some vulnerabilities don’t come directly from third-party libraries: They come from these libraries’ dependencies. This nested code makes it challenging for development and security teams to detect issues since they only know the libraries asked for via the manifest file and imported directly into the application. They may not be able to tell what or how many (potentially vulnerable) dependencies those libraries may have.

Trend Micro Cloud One – Open Source Security by Snyk provides a clearer picture of the chain of dependencies. This way, you can detect vulnerable components imported directly into the application and vulnerable dependencies hidden behind the directly imported elements.

Trend Micro Cloud One – Open Source Security by Snyk categorizes security challenges based on their severity level: critical, high, medium, and low. Its dashboard also uses charts to visually represent how your repositories’ risk profile evolves (see the image below). These classifications and graphs give you better insight into your security issues, as well as how to mitigate them. 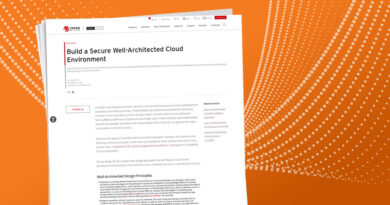 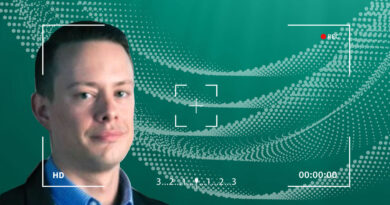 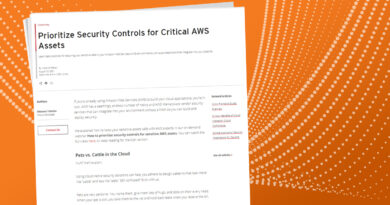