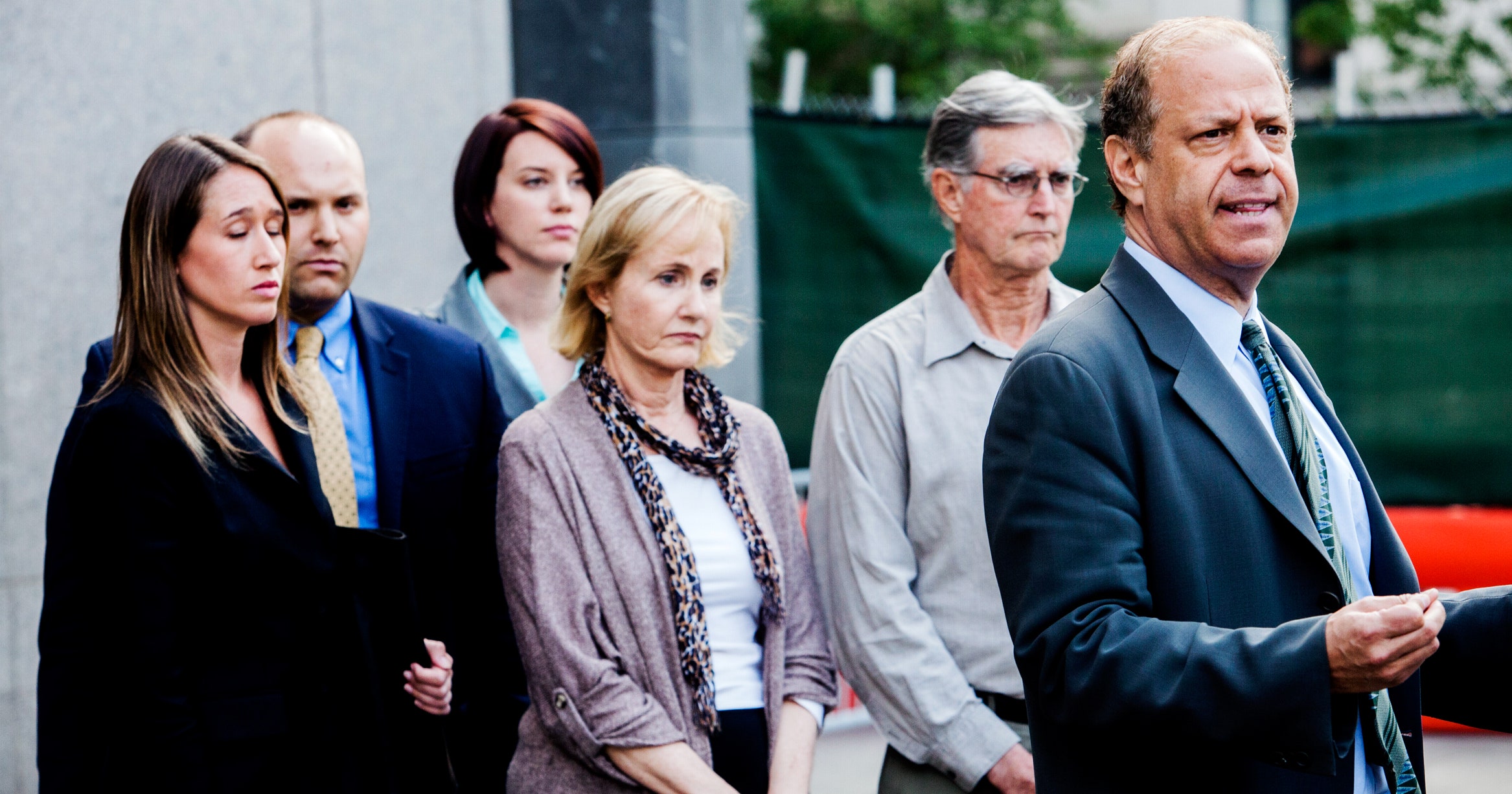 After more than five years, the saga of the Dread Pirate Roberts has ended, and the founder of the Silk Road has lost his last chance of escaping a lifetime in prison.

On Wednesday, a Second Circuit appellate court rejected the appeal of Ross Ulbricht, who two years ago was sentenced to life in prison without parole for creating and running the Silk Road, a massive dark web drug market. Ulbricht, who used the Dread Pirate Roberts pseudonym, had persistently fought his conviction for crimes including drug trafficking and money laundering, as well as his unexpectedly harsh life sentence. He and his lawyers pointed to what they’d described as illegal searches in the investigation, the involvement of at least two federal agents now proven to be corrupt, and Ulbricht’s draconian punishment for what they described as non-violent crimes.

The three-judge appellate panel nonetheless affirmed the decision of the lower court—albeit with notes of muted criticism of American drug laws.

“Reasonable people may and do disagree about the social utility of harsh sentences for the distribution of controlled substances, or even of criminal prohibition of their sale and use at all,” the appellate court’s opinion reads. “It is very possible that, at some future point, we will come to regard these policies as tragic mistakes and adopt less punitive and more effective methods of reducing the incidence and costs of drug use.”

“At this point in our history, however, the democratically-elected representatives of the people have opted for a policy of prohibition, backed by severe punishment,” the judges write.

In its ruling, the appellate court addresses and dismisses each of Ulbricht’s arguments, starting with his claim that the surveillance of his home network, Facebook, and Gmail accounts, as well as the seizure and search of his personal laptop, all represented unconstitutional searches. The appellate panel found that contrary to Ulbricht’s claims, all of those investigative techniques were backed by a warrant, and legal under modern readings of the Fourth Amendment.

Far more unusual in Ulbricht’s case was the involvement of two now-convicted, corrupt federal agents. Secret Service agent Shaun Bridges stole hundreds of thousands of dollars worth of bitcoin from the Silk Road. DEA agent Carl Mark Force attempted to extort Ulbricht, and even sold him secret information from the Silk Road investigation. Ulbricht’s lawyers argued that both agents influenced the Silk Road investigation, and at times had access to the Silk Road servers that could have been used to frame their client. As in an earlier hearing, the judges disagreed.

“Ulbricht still has not shown how the agents’ corrupt behavior is exculpatory,” the judges wrote. “The relevant question, on which none of Ulbricht’s arguments casts any light or raises any doubt, is whether any particular item of evidence was tainted in some way by the misconduct of Bridges or Force. Nothing in the government’s disclosures, and nothing that Ulbricht identifies in the record or has produced from any independent source, suggests that either Bridges or Force had such capacity.”

Not only did the court uphold the verdict, they maintained the life sentence, the severity of which a previous judge had questioned. It was “quite a leap,” Judge Gerald Lynch commented last year, adding that testimony from family members of Silk Road users who died from overdosing on drugs “put an extraordinary thumb on the scale that shouldn’t be there.”

But in its final ruling, the court decided otherwise. “Emotionally wrenching as the statements of the decedents’ parents were, we cannot and do not assume that federal judges are unable to put their sympathies for particular victims to one side and assess the evidence for its rational relationship to the sentencing decision,” they write.

They note that the deaths of Silk Road customers don’t figure into the life sentence, so much as Ulbricht’s alleged attempts to pay for the murders of a witness, an informant, and three others. (No actual murders occurred.)

“In light of the overwhelming evidence, discussed below, that Ulbricht was prepared, like other drug kingpins, to protect his profits by paying large sums of money to have individuals who threatened his enterprise murdered, it would be plainly wrong to conclude that he was sentenced for accidental deaths that the district court discussed only in passing in imposing sentence,” they write.

End of the Road

In the end, the court notes that sentencing guidelines actually justify his life sentence even without consideration of any attempted hit jobs or overdose deaths. The sheer volume of illegal narcotics that the Silk Road sold put Ulbricht in a sentencing category that technically allowed a life sentence, though not that even the prosecution in the case asked for that extreme punishment.

In fact, as Judge Katherine Forrest explained at the time, Ulbricht’s life sentence was intended also to send a message to other would-be dark web drug kingpins. Her strategy appears to have backfired, at least in the short term: Sales on Silk Road successor sites doubled in the immediate wake of Ulbricht’s sentence, as news of the trial’s outcome raised awareness of the dark web drug market.

In their ruling, the judges subtly express their own doubts about the lower court’s sentencing decision, even as they affirm it as legal. “Courts have the power to condemn a young man to die in prison, and judges must exercise that power only in a small number of cases after the deepest thought and reflection,” the judges write. “Although we might not have imposed the same sentence ourselves in the first instance, on the facts of this case a life sentence was ‘within the range of permissible decisions’ that the district court could have reached.”