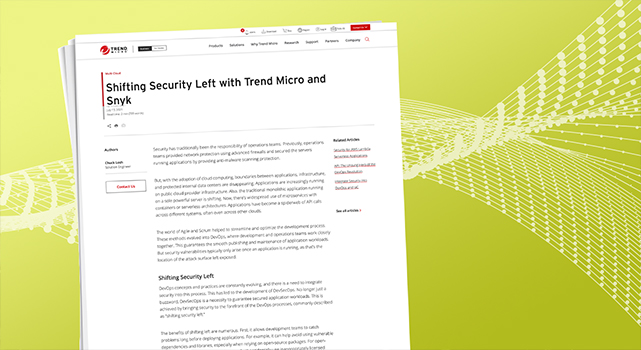 But, with the adoption of cloud computing, boundaries between applications, infrastructure, and protected internal data centers are disappearing. Applications are increasingly running on public cloud provider infrastructure. Also, the traditional monolithic application running on a sole powerful server is shifting. Now, there’s widespread use of microservices with containers or serverless architectures. Applications have become a spiderweb of API calls across different systems, often even across other clouds.

The world of Agile and Scrum helped to streamline and optimize the development process. These methods evolved into DevOps, where development and operations teams work closely together. This guarantees the smooth publishing and maintenance of application workloads. But security vulnerabilities typically only arise once an application is running, as that’s the location of the attack surface left exposed.

DevOps concepts and practices are constantly evolving, and there is a need to integrate security into this process. This has led to the development of DevSecOps. No longer just a buzzword, DevSecOps is a necessity to guarantee secured application workloads. This is achieved by bringing security to the forefront of the DevOps processes, commonly described as “shifting security left.”

The benefits of shifting left are numerous. First, it allows development teams to catch problems long before deploying applications. For example, it can help avoid using vulnerable dependencies and libraries, especially when relying on open-source packages. For open-source packages, it also ensures that you don’t accidentally use inappropriately licensed libraries.

The Importance of Visibility as Security Shifts Left

Security issues are known to cause delays, therefore, the sooner they are detected or avoided, the more efficient and cost effective the development proccess and risk remediation will be.

Managing security means dealing with complexities. There’s a lot to learn and follow up on and it’s often time consuming to keep up with this fast-changing world of attacks.

Currently, there’s too much to check manually. For example, installing a single node package manager (NPM) library package may automatically install 100 other packages. We can’t expect developers to check the security aspects of the code snippets manually. We also can’t expect them to understand the open-source license details of every single package. Automating security and license verification relieves developer teams and lets you focus on your job.

With more than 80% of applications based on open-source packaging—and so many vulnerabilities present in these packages—protecting your DevOps processes is essential.

Trend Micro Cloud One™ – Open Source Security by Snyk is an automation tool that focuses specifically on alleviating these pain points during the early stage of the DevOps process. Key features include: 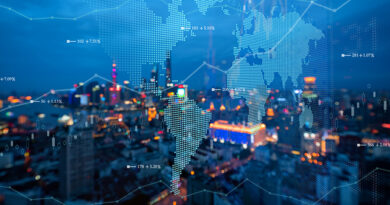 Why SecOps Need A Cybersecurity Platform 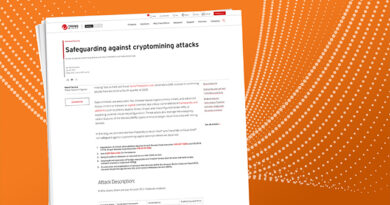 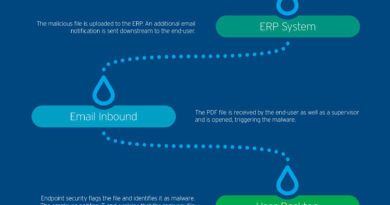