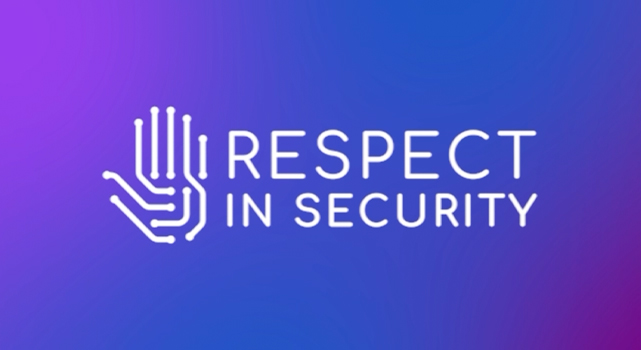 Today, along with a group of my peers within the cybersecurity industry, I am very proud to announce the launch of Respect in Security. Respect in Security aims to make a concrete difference to the levels of abuse and harassment that are unfortunately all too common in our industry.

Harassment comes in many forms. It might be online or in-person, physical, verbal or non-verbal, and involve direct communication or deliberate action to exclude individuals. It violates personal dignity and can create an intimidating, hostile, degrading, humiliating or offensive environment for the victims. It wasn’t until I listened to Lisa Forte speaking on a panel at a Cyber House Party event about just some of the abuse to which she has been subjected that the penny really dropped. I wasn’t the only one in my blissful bubble of ignorance either, judging from the comments that I saw scrolling by at the time. Afterwards, I chatted with Marc Avery, another co-founder of Respect in Security. We had both been equally taken aback and decided that we had to do something. Respect in Security is the eventual result of that initial conversation. Since then, as I have tried to see more and say more, so many more stories have come to light. Rather than improving over time, this issue doesn’t seem to be going anywhere, and without a push, it won’t.

For me personally, the problem has been more conspicuous by its absence rather than its presence. When you are neither a perpetrator nor a victim it is very easy to live in blissful ignorance. I am a middle-aged white guy who comes across as relatively self-confident, I am not at all unaware of all the privileges that accident of biology confers on me, and I have never been the victim of online abuse. Initially, I found the idea that other people in my situation would use social media, sometimes even from their real accounts, to attack, demean and abuse others very hard to believe. Even aside from that, I have found the infosec community to be largely a real and solid team. I have had colleagues who have been incredible mentors, and bosses who have always been my greatest cheerleaders, and even the high-profile people within our industry are approachable and willing to share the benefit of their experience and wisdom.

Since I launched my live #LetsTalkSecurity broadcast last year, the support I have had from viewers, but crucially from all the incredible professional luminaries that willingly sacrificed their time and shared their knowledge in a live broadcast was really humbling. I would love for all the opportunities and support that I have benefitted from over the years to be available to anyone making a commitment to this industry. The ability to face the future with confidence and hope is something that is currently denied to people targeted by the kinds of dehumanising, demeaning and insidious harassment that saps self-confidence, leads to people pulling out of speaking slots, questioning their own sense of self-worth and retreating into anonymity. If you don’t speak out against it, your silence legitimises it instead. As an industry, if we ever hope to truly professionalise, then there can be no space for these kinds of abuse and harassment.

Of course, it is unrealistic to expect that we will stamp out abuse completely, but I certainly hope that we can play a role in exposing its extent to daylight, raising the awareness of those who, like me, might be completely unaware that it is happening, and mobilising this great majority of good people as allies. Of course, we have set ourselves our first for goals for 2021, so that we can concretely measure our own success. One of those is to have at least 50 organisations having taken the pledge by year-end. One aspect of the pledge is that pledging organisations must make their grievance policy publicly available so in the case where one of their own employees is a perpetrator, the victim knows how to approach the employer and has the confidence that they will be taken seriously. The more organisations we get on board, the more we create an industry that is unequivocal in zero-tolerance for harassment.

Respect in Security has been established to support and elevate victims of harassment and to do what we can to prevent it entirely. Respect in Security is not a Trend Micro initiative, but I am very pleased and proud to be able to say that Trend Micro has taken the pledge as a global organisation and will be bringing that commitment to life.

To find out how you can support the initiative on an individual level, or to sign up your organisation to take the pledge, please visit Respect in Security. From me, and from all the co-founders, thank you. 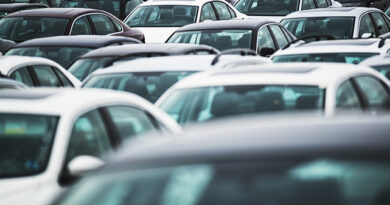 Tesla “Recalls” Vehicles in China due to Safety Glitch 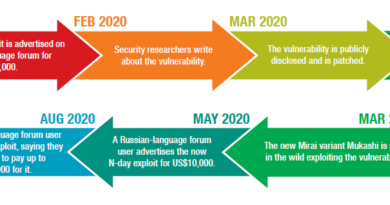 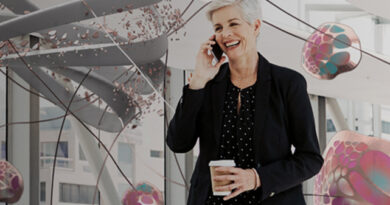