A researcher at Positive Technologies found five similar vulnerabilities in the kernel of Linux operating systems that can allow an attacker to escalate local privileges on a victim’s network.

The flaws, discovered by security researcher Alexander Popov, could allow an attacker to potentially steal data, run administrative commands or install malware on operating systems or server applications. Popov was able to successfully test an exploit of one of the vulnerabilities on Fedora Server 33, notifying the Linux Foundation, a non-profit consortium designed to standardize support for the open-source Linux system, and other parties through email on February 5.

“Hello! Let me inform you about the Linux kernel vulnerabilities that I’ve found in AF_VSOCK implementation. I managed to exploit one of them for a local privilege escalation on Fedora Server 33 for x86_64, bypassing SMEP and SMAP,” Popov wrote to the group, adding he planned to share more details about the exploit techniques with them “later.”

Popov said in the email that he had already developed a patch and followed responsible disclosure guidelines throughout the process. He submitted his findings to the National Institute of Standards and Technologies’ National Vulnerability Database, which developed them into CVE-2021-26708.

The vulnerabilities received a 7.0 out of 10 for severity by the Common Vulnerability Scoring System. According to Popov, the vulnerable kernel modules are race conditions that are present in all major GNU/Linux distributions and automatically load when creating a socket through the AF_VSOCK core, which is designed to communicate between guest virtual machines and their host.

They also found that such vulnerabilities are becoming increasingly popular among cybercriminals and security researchers, with more than 25% of newly published Common Vulnerabilities and Exposure (CVE) records this past year containing some component of privilege escalation or remote code execution. 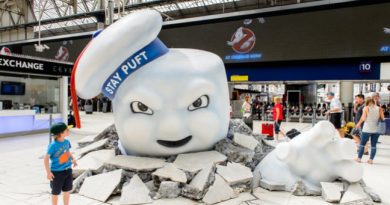 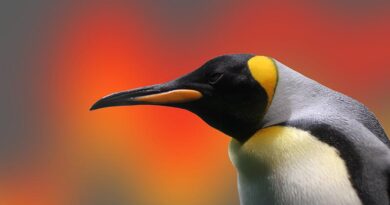 Linux Servers At Risk Of RCE Due To Critical CWP Bugs 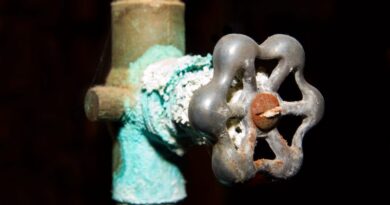