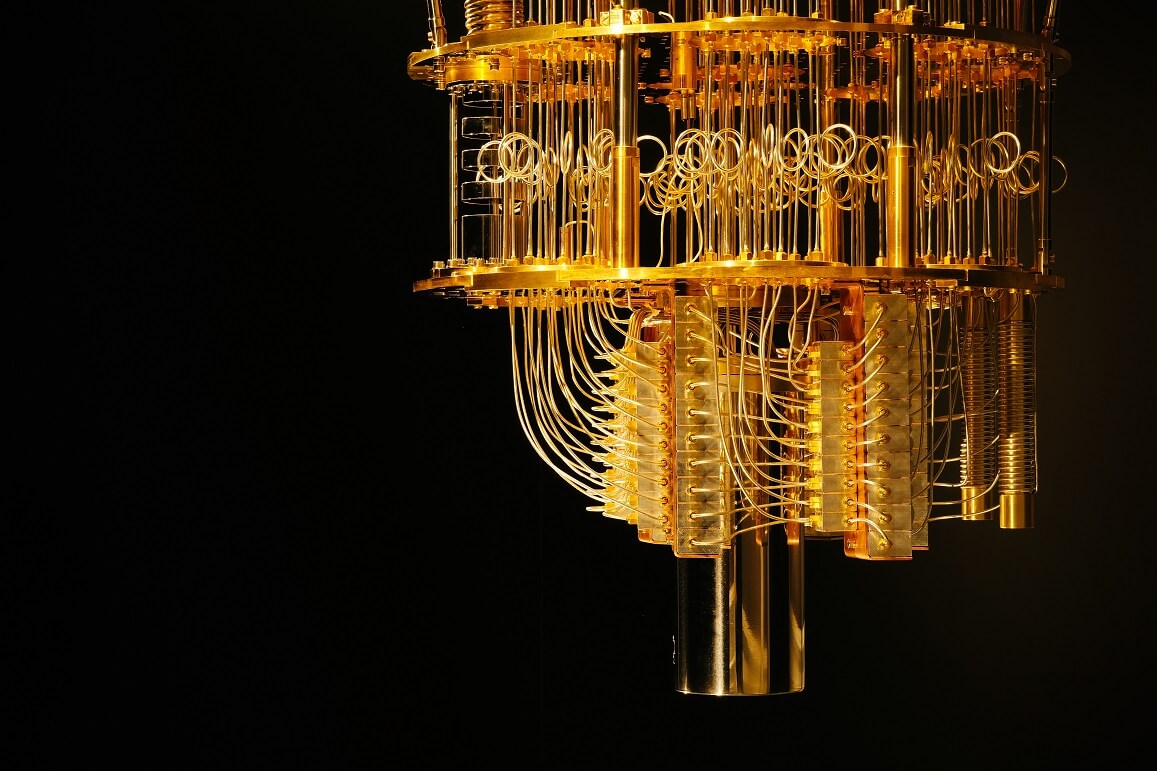 Cybersecurity experts are awaiting the imminent announcement from the National Institute for Standards (NIST) of its recommended post-quantum computing (PQC) encryption algorithms, an important milestone in a years-long process that started back in 2016 with 82 candidates. NIST has signaled it will reveal its decision imminently — possibly just before or during the RSA Conference in San Francisco in two weeks, amid a swirl of new activity in the field of quantum computing.

The PQC algorithms would join RSA and elliptic curve cryptography (ECC) as a new generation of NIST-recommended encryption standards. The PQC algorithms promise to enable encryption that is exponentially more powerful than current standards, which will become essential when quantum computers are available for commercial use.

Once NIST reveals which four algorithms it is endorsing, the next phase of drafting standards will begin. That process is expected to take roughly a year. But the pending decision will establish which algorithms to focus on. While the NIST selection will allow stakeholders to apply them to their offerings, many providers say that is just one part of the solution. Several startups focused on addressing PQC are now coming out of stealth. The latest came last Thursday, when QuSecure, a San Mateo, Calif.-based company formed three years ago, officially launched both itself and its first PQC product, called QuProtect. QuSecure describes QuProtect as an orchestration platform that can protect data in transit and at rest encrypted with the new PQC algorithms.

A ‘Perfect Storm’ for Quantum Computing

NIST’s selection, until recently considered at least a year away, would come amid a perfect storm unfolding this month in quantum computing, all signaling that CISOs should accelerate their PQC strategies. Recent disclosures portend that quantum computing could become commercially available sooner than once thought likely. Notably, IBM two weeks ago revealed that it will release a 433-qubit processor called IBM Osprey by the end of this year, more than a threefold increase from IBM Eagle, a 127-qubit processor introduced in November 2021. IBM’s updated roadmap calls for the introduction of a 1,000-qubit processor next year called IBM Candor. In three years, IBM plans to deliver a multi-cluster offering capable of exceeding 4,000 qubits.

“By 2025, we will have effectively removed the main boundaries in the way of scaling quantum processors up with modular quantum hardware and the accompanying control electronics and cryogenic infrastructure,” Jay Gambetta, VP of quantum computing and an IBM Fellow, explained in a May 10 blog post. During that same week, D-Wave Systems announced the availability of its Advantage quantum computer via the Leap quantum cloud service, a part of the University of Southern California-Lockheed Martin Quantum Computing Center hosted at USC’s Information Sciences Institute (ISI).

After the creation of Shor’s algorithm in 1994, researchers realized that once quantum computers arrive with an abundant level of scale and precision, they will be able to break current forms of encryption. Besides RSA and ECC, quantum computers are expected to break the long-trusted Diffie-Hellman
key exchange algorithm used for modern cryptographic communications including SSL, TLS, PKI, and IPsec.

Meanwhile, efforts to provide protections from quantum computing is accelerating. The recent White House directives emphasized that the government and industry should move forward with NIST’s standards as well as calling for swift passage of the Bipartisan Innovation Act, legislation reintroduced last year as the Endless Frontier Act by US Senate Majority Leader Chuck Schumer, Senator Todd Young (R-IN), Representative Ro Khanna (D-CA), and Representative Mike Gallagher (R-WI). The bill seeks to boost funding in research and the advance of technology deemed critical to US national security, which includes artificial intelligence, PQC, and semiconductors.

Following the White House directive, the US House of Representatives Oversight and Government Reform Committee on May 11 unanimously passed the Quantum Computing Cybersecurity Preparedness Act, a bill proposed by US Representative Nancy Mace (R-SC) seeking to advance the migration of federal government IT systems with PQC capabilities. The legislation now sits before the House for consideration.

Sanzeri tells Dark Reading that roughly 15 customers are now piloting QuProtect, including several branches of the US Department of Defense and large enterprise businesses. The only commercial customer QuSecure has permission to reference is Franklin Templeton, the New York-based diversified investment firm with roughly $1.5 trillion in assets under management as of April 30, which is best known for its large mutual funds. QuSecure is incubated within Franklin Templeton, which is also an investor in the company.

While Franklin Templeton declined to comment on its QuProtect pilot, Sanzeri says it is currently in beta there. “We are moving to the next step to a broader rollout,” Sanzeri says. While Sanzeri said he was restricted in the amount of detail he could offer, it has established the quantum communications link between its servers and select institutional customers. The technology doesn’t require the customers to add anything on their end, he says.

The QuProtect communications channels can run on servers on premises and in the cloud, Sanzeri adds. Eventually, it will run on network switches as well, according to Sanzeri, who says QuSecure has been in talks with players including Cisco, Fortinet, Juniper Networks, and Palo Alto Networks. “The switch providers are very standards based,” Sanzeri says. “And one of the reasons why they haven’t necessarily adopted this yet, across the board is because NIST hasn’t finalized their standards. But once they do, then I think the switch providers will all come along nicely.”

QuProtect provides a secure communications channel designed to protect any node on a network and is designed to use any of the NIST-approved PQC algorithms. Sanzeri claims QuSecure is the first company that is offering a complete PQC platform. “There are some point solutions out there that might be focusing on, say, quantum random number generation, or possibly just on cryptography,” Sanzeri says. “And we think that is fine. However, it’s not enough. If you’re going to protect the enterprise, you need to be able to protect holistically.”

Vincent Berk, chief strategy officer of QuantumXchange, which provides software that uses PQC keys shared on two specific endpoints, disputes QuSecure’s claim of being the only company developing a complete offering. “To claim you’re the first one that brings post quantum cryptographic solutions to the entire world, I can make that exact same claim for QuantumXchange, and we can start bickering over what we consider post quantum hard,” Berk says.

Nevertheless, Berk, who joined QuantumXchange earlier this year after serving as CTO and chief security architect at Riverbed Technology, believes the QuSecure has a viable offering. “What I think they’re doing a great job of is they’re trying to make it as easy as possible to get you to know that you can trust your new cryptographic algorithms are working for you,” Berk adds.