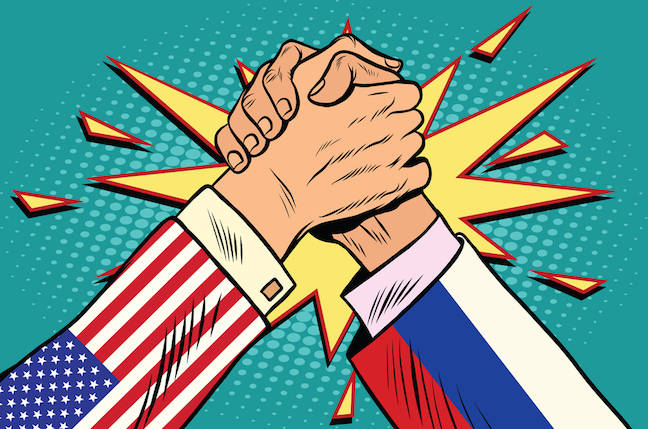 Russia has taken the unusual step of posting a proposal for a new information security collaboration with the United States of America, including a no-hack pact applied to electoral affairs.

The document, titled “Statement by President of Russia Vladimir Putin on a comprehensive program of measures for restoring the Russia – US cooperation in the filed [sic] of international information security”, opens by saying “one of today’s major strategic challenges is the risk of a large-scale confrontation in the digital field” before adding: “A special responsibility for its prevention lies on the key players in the field of ensuring international information security (IIS).”

Russia therefore wants to reach agreement with the USA on “a comprehensive program of practical measures to reboot our relations in the field of security in the use of information and communication technologies (ICTs)”.

Russia stands accused of interfering in the 2016 US presidential election with widespread use of fake social media accounts. The USA’s Federal Bureau of Investigations last week warned: “Foreign actors and cybercriminals could create new websites, change existing websites, and create or share corresponding social media content to spread false information in an attempt to discredit the electoral process and undermine confidence in US democratic institutions.” On 17 September FBI director Christopher Ray testified before the House Homeland Security Committee Events and named Russia as a nation already interfering in this year’s elections (video below).

It is unclear if Russia’s document elicited a public response from the USA.

The two nations sought a cyber-détente in 2017, when Putin and Trump discussed a Cyber Security unit with unspecified functions and purposes.

Putin & I discussed forming an impenetrable Cyber Security unit so that election hacking, & many other negative things, will be guarded..

The effort was quickly explained away as a policy thought bubble that was floated without any accompanying detail. The idea deflated soon afterwards, leaving the two nations in their current state of uneasy enmity… ®

The fact that President Putin and I discussed a Cyber Security unit doesn’t mean I think it can happen. It can’t-but a ceasefire can,& did! 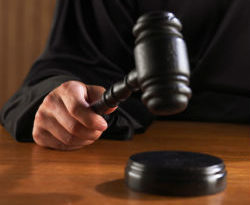 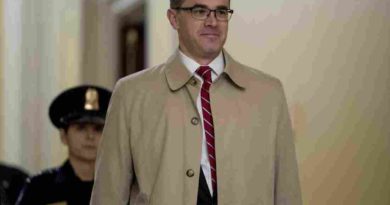