Police have carried out house raids across Europe targeting buyers of fake banknotes made by what Europol said was the darknet’s second-largest counterfeit currency producer.

More than 26,000 fake banknotes had been bought from – and delivered by – the gang, according to the agency.

A total of 11 arrests have been made and a further 33 suspects have been detained for questioning.

Europol said a total of 36 homes, across Germany, Austria, France, Greece, Ireland, Luxembourg and Spain, had been searched.

A print shop in Lower Saxony, Germany, said to have specialised in fake documents, has also been dismantled.

To minimise the risk of the suspects alerting each other, the police carried out the raids over a short period of time between 9 and 11 December.

The effort was a follow-up to an earlier operation, dubbed Deep Money, which had targeted the crime gang involved in making and distributing the fake currency.

In September, it was announced that five suspected members of the Portugal-based crime ring had been arrested and materials including ultraviolet inks and holographic bands, involved in the production of the fake currency, had been seized.

That had involved the extradition from Colombia of the alleged gang chief.

A spokeswoman for Europol told the BBC that many of the counterfeit bank notes had been sold via Wall Street Market.

The online marketplace had operated on the Tor network, which requires special software to access and meant the site had not been indexed by regular search engines such as Google.

The fake notes had been traded for cryptocurrencies, which buyers had used to try to keep their identities hidden.

Sales had been carried out via private messages and other encrypted chat platforms in a further effort to hide the activity.

Wall Street Market was taken offline by the German Federal Criminal Police in May, after being in business for about three years. The authorities said that illegal drugs and malware had also been sold via the site.

Earlier in the year, the European Central Bank reported that counterfeiting Euro bank notes appeared to be on the decline.

It based its analysis on the fact that a total of 251,000 counterfeit banknotes were withdrawn from circulation in the first half of 2019 – about a third less than for the same period in 2017. 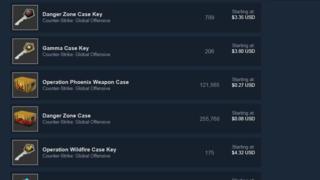 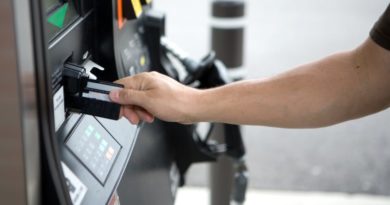 Cybercriminals Fill Up On Gas Pump Scams Ahead Of Oct. Deadline 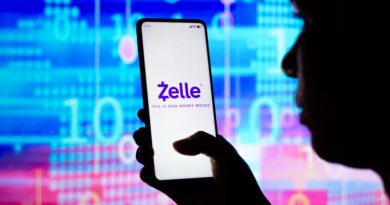