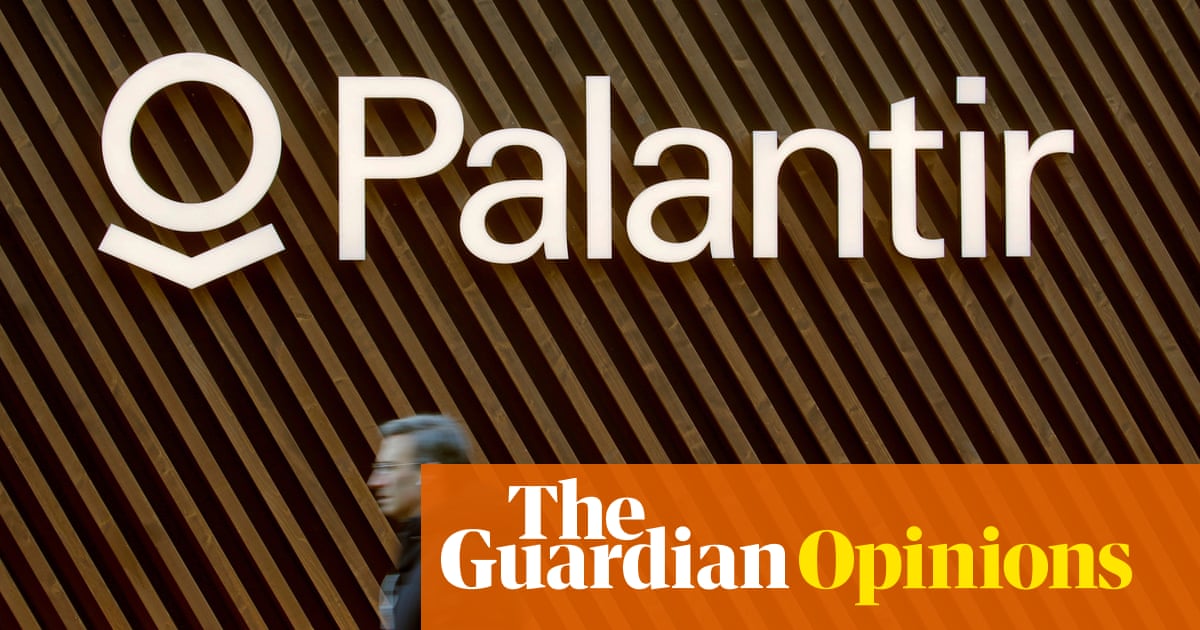 In 2017, the Trump administration first set its sights on a target it would return to repeatedly in the coming years: immigrant children.

Thousands of kids were crossing the border alone, often seeking to reunify with families living in the United States. The journey is harrowing for children, but the alternative is life in a separated family – an easy choice for most parents, who often pay to bring their kids across.

But this presented officials with a question: how to implement the president’s anti-immigration campaign promises against child migrants?

The answer was simple: go to the source by prosecuting and imprisoning their parents. Criminally charge the parents as smugglers, separate them from their families, and others would be dissuaded from bringing their children across, officials hoped.

The mechanism was equally simple: the Trump administration turned to Silicon Valley to map out the family relations of these children. Specifically, they turned to Palantir, an analytics firm founded by the Trump supporter Peter Thiel, according to a government document unearthed via the Freedom of Information Act outlining the plan.

Palantir is well known in the defense and policing worlds. Its product allows users to better visualize data and is used by states the world over. It has $1.2bn in government contracts, including $92m with Immigration and Customs Enforcement, which carried out the border deterrence operation, considered a “high” priority for the administration.

By June 2017, the operation had begun. In a few months, Immigration and Customs Enforcement (Ice) agents arrested 443 people using Palantir’s software – including the parents, family members and other sponsors of unaccompanied children, as well as any undocumented people encountered during the operation.

Though the operation was eventually deemed a failure – almost none of those arrested could be prosecuted – officials were sold on the tactic of deterring migration by targeting parents. As a direct result, the Department of Homeland Security implemented “zero tolerance” a year later, separating thousands of children from their families.

The seeds of the darkest episode of the Trump administration were planted in that initial border operation, a fact with renewed relevance today: last month, Palantir filed to go public. Its government contracts make up just over half of the company’s revenue (53.5%) but it’s a growing portion: government work increased 76% from the previous year, compared with 27% for non-government work.

It is poised to become one of the largest tech offerings of the year. And though the company is still losing money after 17 years – $580m in 2019 alone – its direct listing planned for the end of September is extremely concerning.

The rise of Palantir is a dangerous development. In the United States, its tools have mostly been deployed against immigrants and Black communities, but that may change: as we saw in Portland, DHS is willing and able to carry out the whims of the president to enact terror on the general public. The same is true for the department’s contractors.

Its contracts upholding immigration enforcement, racist policing and foreign wars portend a grim future of nationalism, militarism and thuggery, at home and abroad. A successful public offering for the company would give the most unsavory government agencies across the world one more tool to track, detain, deport and kill.

In the United States, Palantir’s work with immigration enforcement illustrates this danger best. Its tech has been used to carry out violent workplace raids across the country, raids that have increased dramatically under the Trump administration.

In August last year, for instance, Ice agents descended on Mississippi chicken processing plants, arresting undocumented workers en masse. It was the biggest deportation raid in the country’s history, sweeping up 680 people in a single day. Parents were arrested on the first day of school. Children returned to empty homes.

Palantir’s software fueled that raid. Ice used Palantir to gather tips from the public, honing their targeting, choosing which factories to raid, which families to destroy.

Palantir’s software was used in 2016 during the infamous “Bronx 120” raid, when Ice agents terrorized the neighborhood by raiding homes, battering down doors while wielding assault rifles and using flash-bang grenades; one man fell to his death during the raid.

Palantir’s software was used again in 2017, when Ice planned what would have been the biggest raid in the country’s history, which set a quota of 8,400 people to be arrested nationwide; the raid was abandoned.

And it was used in 2018, when Ice agents fanned out across the country, raiding almost a hundred 7-Elevens, Palantir’s software conveniently pre-loaded on their phones.

These are only the most well-documented uses of the company’s technology by Ice, but its software is used by the agency every day: Palantir is “mission critical” to Ice, according to government documents, an integral part of the agency’s tech infrastructure.

Despite wide condemnation, the company is persistent. Workers have revolted against the company’s contracts, leading technology conferences including the Grace Hopper Celebration and universities such as Brown to cut their ties, and hundreds of protesters have marched outside its offices in Palo Alto and New York.

Without material consequences for its actions, Palantir’s unsavory government work will grow for ever

And yet Palantir has heeded no demands. In fact, in a document the company filed in late August, CEO Alex Karp penned a highly unusual screed lambasting other Silicon Valley companies and doubling down on his firm’s immoral contracts.

“We have chosen sides, and we know that our partners value our commitment,” he wrote. “We stand by [government clients] when it is convenient, and when it is not.”

We must all demand that Palantir stop its unethical practices. Investors must use their financial leverage, workers must speak to executives, legislators must investigate and the streets must protest – loudly and consistently.

Palantir’s reputation is stained. It is the tobacco of tech, reviled by many computer science students and incoming engineers. But without material consequences for its actions, Palantir’s unsavory government work will grow for ever. Immigrant lives and freedom, and likely all of ours, hang in the balance. 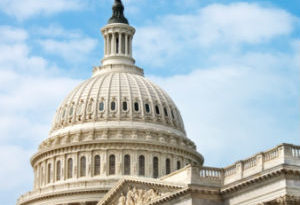