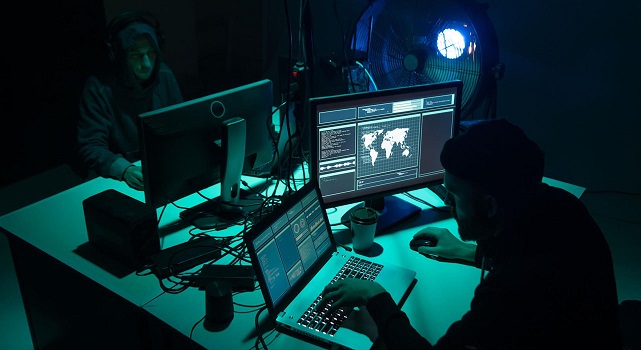 Trend Micro Research analyzed a new service offering, called Access as a Service (AaaS), in the undergrounds whereby malicious actors are selling access into business networks. The service is part of the overall cybercrime as a service (CaaS) that comprises many different offerings such as ransomware as a service (RaaS).

AaaS is composed of individuals and groups that use numerous methods to obtain remote access into an organization’s network. There are three types of AaaS sellers:

Groups who specialize in gaining access to networks and then purposely selling it to others are more worrisome as their access is usually solid and ensures their buyers that they can deliver their service. Both types of AaaS actors can be troublesome, but the latter is certainly the group that will trouble more organizations due to the complexity of attributing the initial attacker.

How are credentials obtained?

Most often than not, AaaS brokers sell a set of credentials and a VPN server to connect to. Here are four examples of cyber crime that obtain credentials:

AaaS is part of a developing trend in cybercrime, which is the increased specialization of services within CaaS and collaboration among these groups.

We’re now seeing people and groups specialize in various parts of the attack lifecycle. This means that we’re likely going to see less mistakes made leading to detections, and we should expect multiple groups colonizing an infected network.

Thinking from an incident response mentality, this means they will have to identify these different groups completing specific aspects of the overall attack, making it tougher to detect and stop attacks.

As mentioned earlier, attacks where access was gained and handed off to another group can be trickier to stop due to the change in attacker behavior. Therefore, it’s crucial for CISOs and security teams to implement a cybersecurity defense strategy that focuses on detecting and preventing the initial access breach.

The earlier you can detect the initial access of an attack, the more likely you can prevent the following components of the attack lifecycle from occurring, like ransomware. Here are other components to consider when creating an effective security strategy:

For more insights on examples of cyber crime and how to strengthen your defense strategy, check out the following resources: 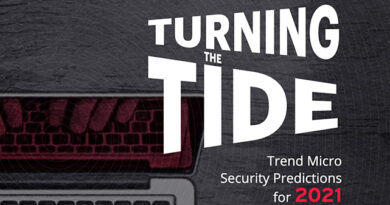 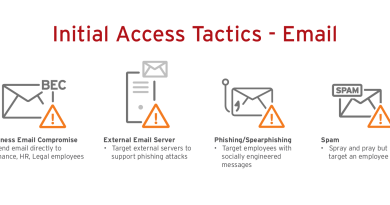 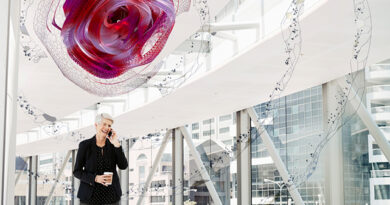