OpenSea is still trying to get more people interested in trading, including by adding the Optimism blockchain network to its slate of supported networks. But new trading platforms like GameStop’s NFT marketplace experienced an influx of new users when it came out of beta in July, but that boom quickly tapered off. Daily revenue for the company’s NFT platform reportedly dipped under $4,000 in late August.

This news makes many companies’ belated attempts to cash in on the NFT craze now seem even more ludicrous. The thing is, more companies are trying to implement NFTs onto their platforms by simply not calling them NFTs. Starbucks recently talked about its own NFT platform but called them “stamps.” Reddit announced “collectible avatars” in July, but company execs have been loath to even use any reference to NFTs in any of its promotional material. 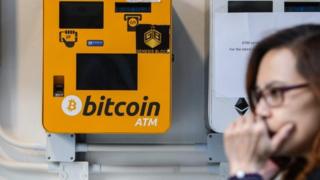 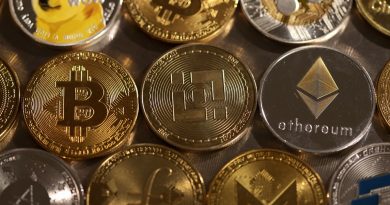 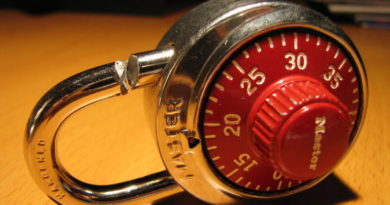