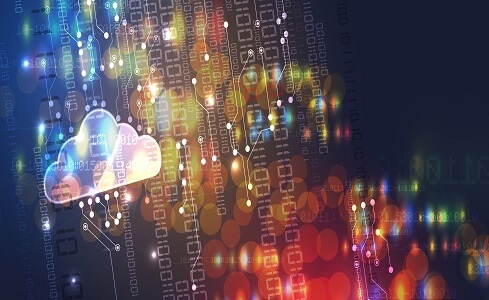 Some of the most common issues in cloud security involve misconfigured systems. Cloud servers may be mistakenly configured to allow anyone on the Internet to access the data. The firewall rules may have inadvertently created a hole big enough for a threat actor to slip through. These kinds of issues trip up enterprises on a regular basis because securing cloud infrastructure is labor-intensive and security operations rely heavily on manual processes to manage the complex environment.

Enter OpsHelm, a cloud security startup which came out of stealth with its automated security remediation product on Thursday. The product monitors the IT environment looking for cloud misconfigurations and makes it possible to fix the issues in a seamless way. The tool integrates with common enterprise communications tools such as Slack or Microsoft Teams and informs the security operations team of the issues as they are found. The team can address the issues and the tool learns what actions should be taken so that it knows how to handle the situation the next time that issue comes up.

“Companies attempt to solve this problem with enhanced visibility into their cloud infrastructure, yet this isn’t enough–they are still stuck doing the time-consuming triage and remediation with their limited team resources,” Andrew Peterson, co-founder and CEO of Signal Sciences and an investor in the company, said in a statement.

“For example, if S3 buckets are routinely exposed when you stand up new programs, you can eliminate all exposed S3 buckets in seconds and ensure that any new ones are instantly locked down the second they are exposed,” Bill Gambardella, OpsHelm CEO and co-founder, wrote on the company’s blog. Gambardella was previously COO at Leviathan Security Group and previously ran security at Sprout Social. Other members of the founding team include OpsHelm CTO Kyle McCullough, who was a platform engineer at Sprout Social; COO Bob Bregant and founding engineer Lee Brotherson.