Twitter CEO Elon Musk has decided to allow suspended accounts back onto the micro-blogging service.

Musk used the same process for this decision as he did when restoring access to a Florida Man who once held high elected office in the US – an utterly unscientific and easy to manipulate poll of Twitter users.

The people have spoken.

Machiavelli thought the voice of the people tends towards insanity. It’s like he saw social media coming.

The amnesty comes despite Musk having previously promised to form a content moderation council before making any decision about reinstating accounts.

Musk appears to have walked back that decision earlier this week when, in a thread about freedom of speech on Twitter, he weighed in as follows:

A large coalition of political/social activist groups agreed not to try to kill Twitter by starving us of advertising revenue if I agreed to this condition.

They broke the deal.

Account suspension is Twitter’s ultimate sanction and is only used after other disciplinary actions.

Operators of suspended accounts have therefore usually already been disciplined but continued to abuse other Twitter members.

Those members who suffered abuse are now on notice that their tormentors will return. And they return to a Twitter with a greatly diminished staff to respond to any further claims of abuse, and a CEO who has demonstrated indifference to their potential suffering.

Twitter has billions of dollars of debt to service, but runs at a loss. Musk has reportedly said bankruptcy is a real possibility if the service can’t improve its financial position. Users are deserting and advertisers are nervous about brand safety. Its CEO has not indicated how he thinks letting known abusers back onto the platform will help. ®

Musk Poll Backfires Telling Him To Step Down 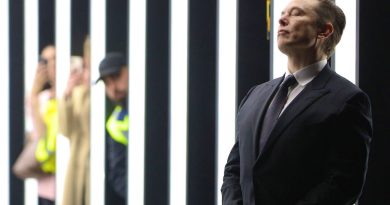 The Exodus From Elon Musk’s Twitter Has Begun. Should The Infosec Community Care? 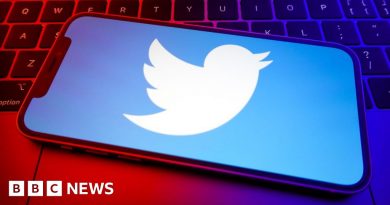