In a blog where it issued customer guidance, Microsoft said it was working on an “accelerated schedule” to release a fix.

The two zero-day vulnerabilities affect Microsoft Exchange Server 2013, 2016 and 2019. The vulnerabilities were first reportedThursday by Vietnamese security firm GTSC, which  warned of an attack campaign using the zero-days could lead to remote code execution.

As of Thursday, Microsoft said it was aware of limited targeted attacks using the two vulnerabilities to get into users’ systems. In these attacks, Microsoft said CVE-2022-41040 can let an authenticated attacker remotely trigger CVE-2022-41082. Microsoft pointed out in its guidance that authenticated access to the vulnerable Exchange Server is necessary to successfully exploit either of the two vulnerabilities. To mitigate potential attacks, Microsoft advised on-premises Microsoft Exchange customers to review and apply the URL Rewrite Instructions it issued in the guidance and block exposed Remote PowerShell ports.

“They don’t appear to be widespread, yet there are a lot of Exchange servers out there that could be targeted,” Parkin said. “Fortunately, there are workarounds that can blunt the exploit until a patch comes out. Also, this vulnerability only appears to be an issue for the on-premises versions of Exchange and does not affect Exchange Online.”

Microsoft has typically responded quickly to these types of events, and in this case, stated they are actively working on a fix, said Travis Smith, vice president of malware threat research at Qualys. Smith said it’s worth noting that we now know that authenticated access to the Exchange server is needed to exploit this vulnerability. He said this reduces the risk, but does not eliminate it.

“Taking a closer look at the information behind the original IPs listed shows that most are from VPN systems,” Smith said. “Only one is from an IP associated with TOR and has malware relationships in VirusTotal. From a security analysis perspective, organizations should first review the malicious TOR IP after searching IIS logs. This is crucial to understanding if you have been compromised.”

In a blog post on Friday, GrayNoise lists the information behind the original IPs in greater detail. 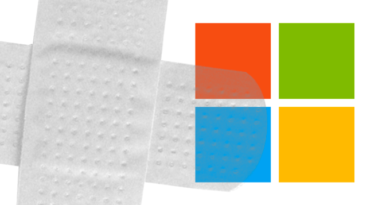 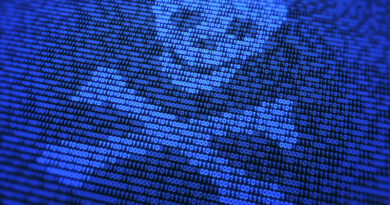 Ten Of Thousands Of Orgs Hit In Ongoing Exchange Hack 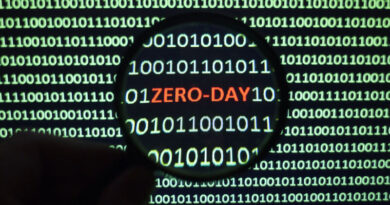