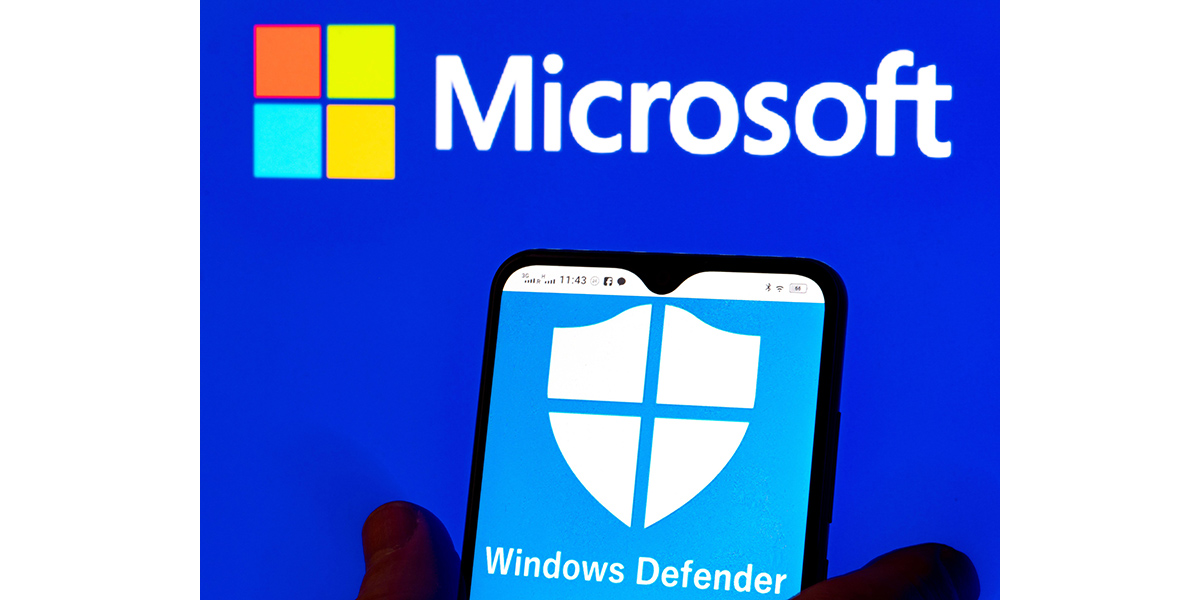 Microsoft has announced several new capabilities for Microsoft Defender. The new features will protect devices from advanced attacks and emerging threats, the company said on Monday.

Built-in protection is generally available for all devices using Microsoft Defender for Endpoint, according to Microsoft.

Microsoft enabled tamper protection by default for all customers with Defender for Endpoint Plan 2 or Microsoft 365 E5 licenses last year.

Enterprise administrators have the ability to customize built-in protection, such as setting tamper protection for some but not all devices, toggling protection on or off on an individual device, and temporarily disabling the setting for troubleshooting purposes.

“The integration of Zeek into Microsoft Defender for Endpoint provides a powerful ability to detect malicious activity in a way that enhances our existing endpoint security capabilities, as well as enables a more accurate and complete discovery of endpoints & IoT devices,” Microsoft stated.

Zeek won’t replace traditional network detection and response technology, as it is designed to act as a complementary data source providing network signals. “Microsoft recommends that security teams combine both data sources — endpoint for depth, and network for breadth — to gain full visibility across all parts of the network,” the company said.

The Microsoft Defender Vulnerability Management now can assess the security of the device’s firmware and report if the firmware is missing security updates to fix vulnerabilities. IT pros will also get “remediation instructions and recommended firmware versions to deploy,” according to a Microsoft article on the vulnerability management service.