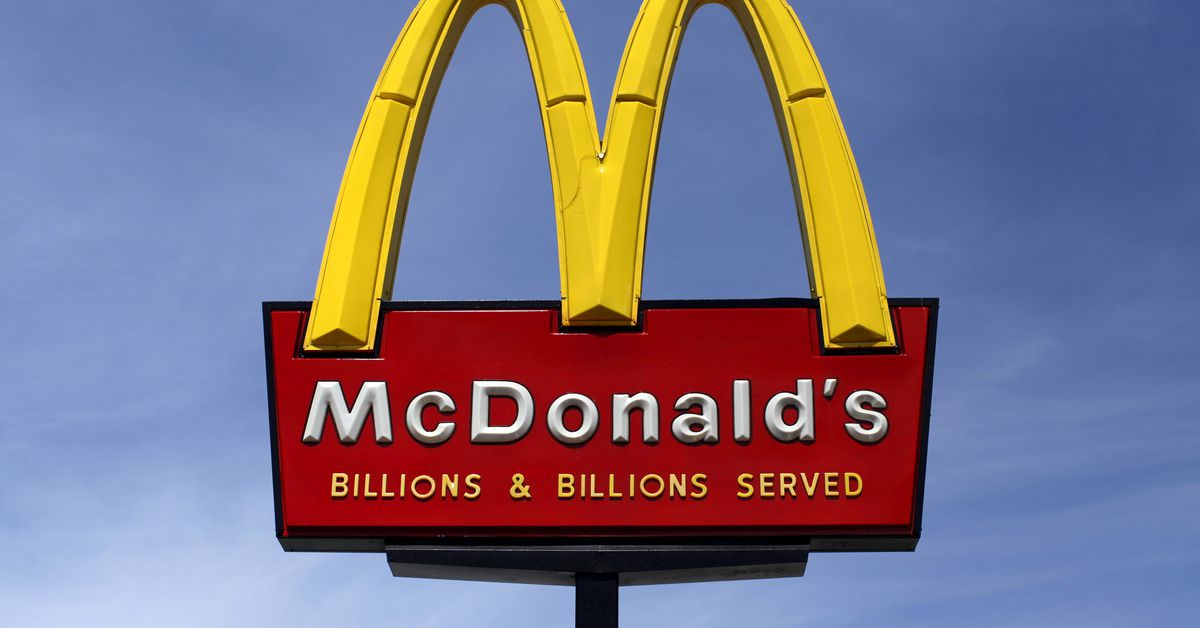 McDonald’s Corp (MCD.N), the world’s largest burger chain, said on Friday that a data breach in South Korea and Taiwan has exposed some customer and employee information, making it the latest global company to be targeted by cybercriminals.

The attackers accessed e-mails, phone numbers and delivery addresses, but the breach did not include customer payment information, the company said.

The details of the breach in the two regions were the result of an investigation by external consultants following an unauthorized activity on the company’s network.

“While we were able to close off access quickly after identification, our investigation has determined that a small number of files were accessed, some of which contained personal data,” McDonald’s said in s statement.

The burger chain said it will take steps to notify regulators and customers listed in the files.

Recent breaches by cybercriminals on hospitals and global companies including meat processor JBS (JBSS3.SA) and Colonial Pipeline oil have disrupted operations for hours, leading to worries of supply shortages.

A few companies have had to pay a ransom to gain control of their operations and restart production. McDonald’s said its day-to-day operations were not affected and that a ransom was not involved.

The company said it would use the findings from the investigation to identify ways to improve its security measures. 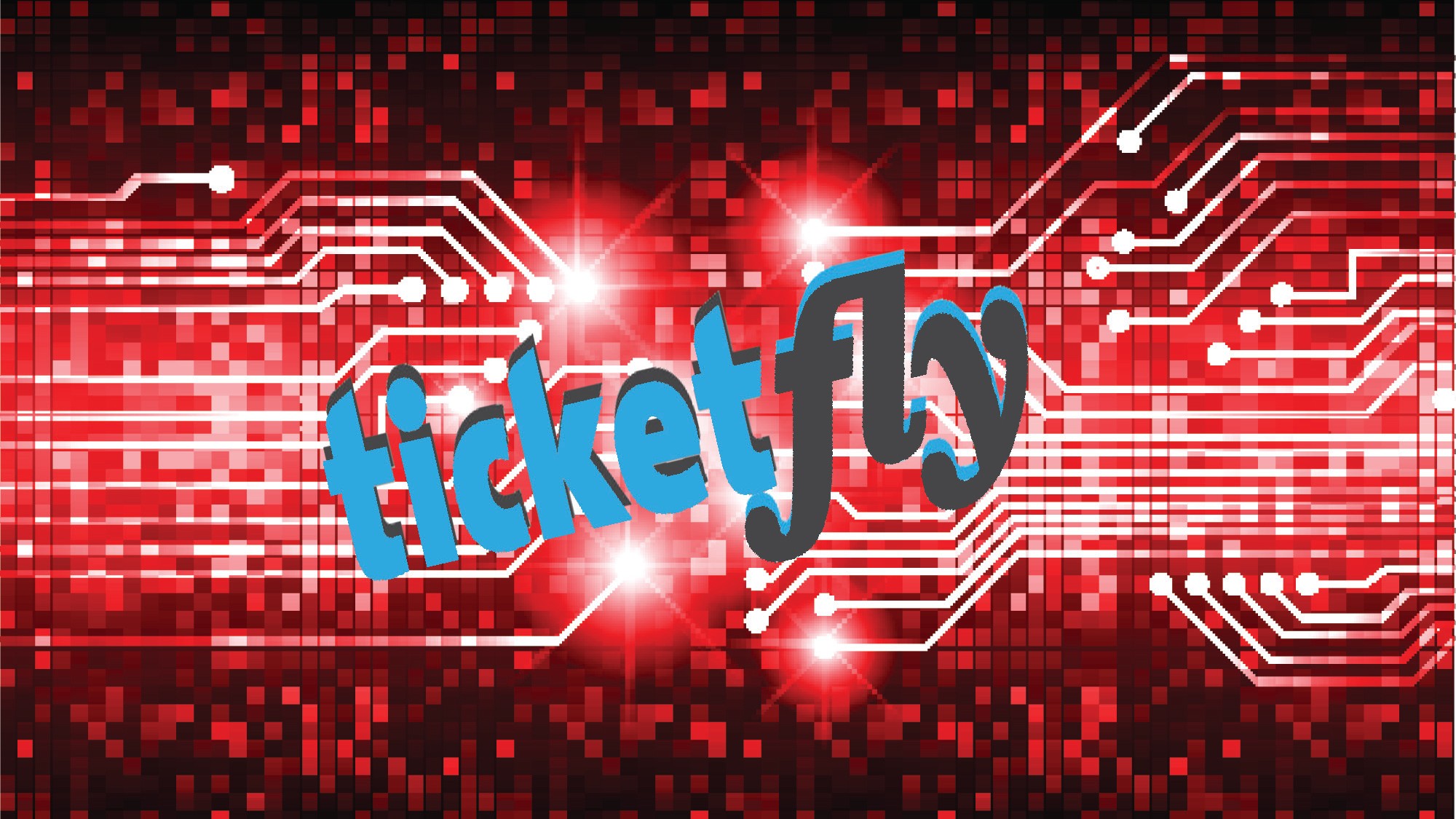 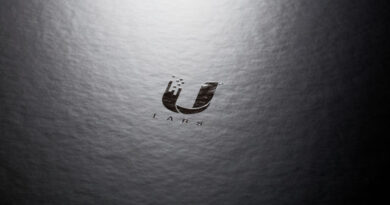