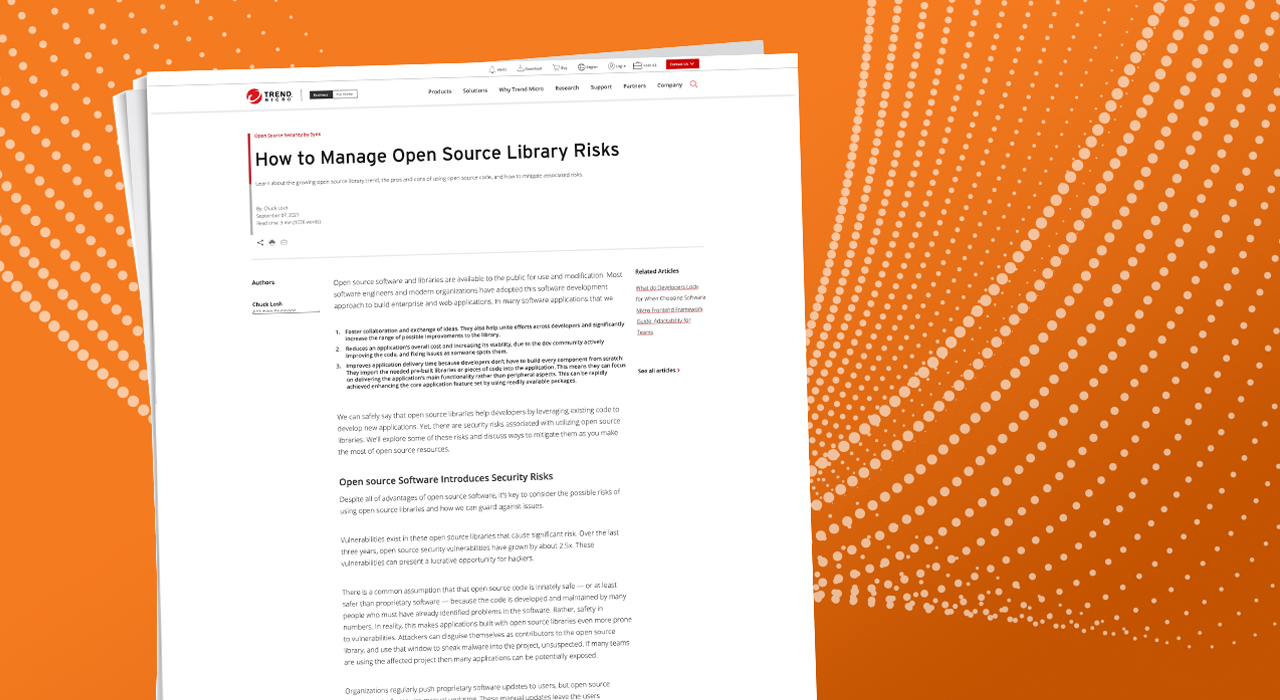 Open source software and libraries are available to the public for use and modification. Most software engineers and modern organizations have adopted this software development approach to build enterprise and web applications. In many software applications that we use today, as much as 80%of the code is open source.

Why are open source libraries so popular?

We can safely say that open source libraries help developers by leveraging existing code to develop new applications. Yet, there are security risks associated with utilizing open source libraries. We’ll explore some of these risks and discuss ways to mitigate them as you make the most of open source resources.

Despite all of advantages of open source software, it’s key to consider the possible risks of using open source libraries and how we can guard against issues.

There is a common assumption that that open source code is innately safe — or at least safer than proprietary software — because the code is developed and maintained by many people who must have already identified problems in the software. Rather, safety in numbers. In reality, this makes applications built with open source libraries even more prone to vulnerabilities. Attackers can disguise themselves as contributors to the open source library, and use that window to sneak malware into the project, unsuspected. If many teams are using the affected project then many applications can be potentially exposed.

Manual updates may not be much of an issue when you have just one or two open source components embedded in your application. However, there are typically many open source components in the project to track, which can be overwhelming, and developers can inevitably miss updates, leaving the portions of the application vulnerable. Also, many organizations lack a dedicated person or team responsible for overseeing security and code quality, leaving loopholes for attackers to exploit.

Many open source projects have other open source dependencies, which may also have their very own dependencies in a chain. This chain of dependencies may introduce new vulnerabilities that developers are not accustomed to, especially if they do not thoroughly verify or properly manage versions.

Common open source vulnerabilities include Heartbleed, Shellshock, DROWN, npm left-pad, and more. In some cases, hackers can exploit vulnerabilities, and in other cases, the library is no longer available.

You can integrate Trend Micro Cloud One – Open Source Security by Snyk directly into your continuous integration and continuous delivery (CI/CD) pipeline or a source control repository, like GitHub or Bitbucket, to track changes and monitor the application. This integration makes it easy to automatically detect vulnerable components early in the development cycle to prevent such vulnerabilities from ever reaching the production environment.

Trend Micro Cloud One – Open Source Security by Snyk also provides valuable guidance on what updates and changes you need to mitigate these risks. You gain a clearer view of the chain of dependencies, such that you can see not just vulnerable components you use directly, but also hidden vulnerable dependencies. The image below shows a software’s dependency tree and vulnerable libraries are color-coded according to risk severity. 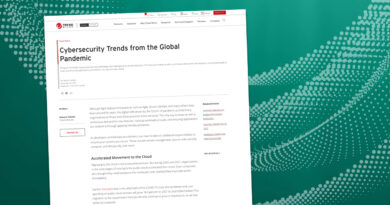 Cybersecurity Trends from the Global Pandemic 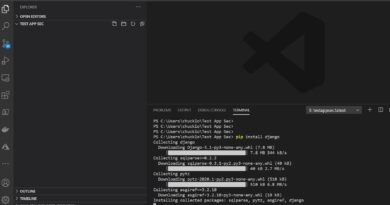