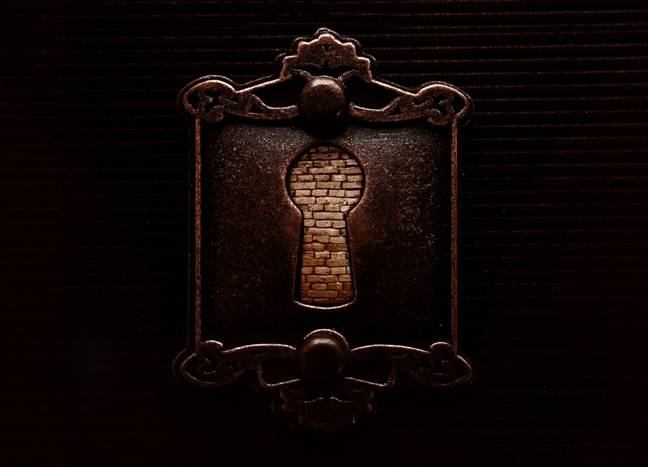 Updated Password manager LastPass appears to have had a big night out on Friday, to the point where the service needed a lengthy lie down over the weekend. In fact, for some users it is still horizontal.

Social media is awash with customers unable to connect to the service either via the company’s website or through its various apps. For some, the problem has been going on for days.

@LastPass since three days I can’t log-in, getting message “An error has occurred while contacting the LastPass server. Please try again later.”. The best part is that LP says everything is ok: https://t.co/Ad4SJvOiFj

No information, no help, sad 😢😥

While the company’s status page insists that everything is hunky-dory, the volume of wailing indicates that something has gone awry. Customers have been asked to clear caches, reinstall apps, everything bar the immortal “turn it off and turn it on again” to no avail. Some have indulged in a bit of amateur sleuthing to identify a pattern in the affected accounts.

I got a reply from LastPass support saying to clear my cache… @!$# Multiple browsers, multiple devices, same issue everywhere!

One thing I’m curious about is maybe it’s only happening with people who have had LastPass for a certain amount of time? I’ve had mine since 2014.

I’m sorry Dave, I’m afraid I can’t do that

Fanning the flames is the company’s attitude, which seems akin to the “works alright on my PC, guv” so beloved by techies and users alike.

Still, at least whoever is running the LastPass Status Twitter account said the company was looking into the wave of wailing, before once again insisting that “no service issues have been identified.”

This hasn’t been working for me for 3+ days – neither Chrome extension or website: pic.twitter.com/YJ8BijMhYN

Password managers are tremendously useful tools in a world where every website seems to require a login with ever more convoluted passwords. Such is the level of slickness with which the tools integrate both within browsers and the iOS and Android platforms that users frequently never know what password has been used.

Naturally, some users have been quick to trumpet the names of competing managers to which they intend to jump. We, however, remain rather taken by the Terence Conran leatherbound “Logins & Passwords” book.

Maybe the current outage is a sign that a return to a more analogue world is due.**

The Register contacted LastPass to find out what in blue blazes is going on and will update if an explanation is forthcoming.

LastPass issued this statement to The Register following publication of the article:

“We are aware and actively investigating reports from a few LastPass customers from over the weekend who may be experiencing issues and receiving errors when attempting to log in. At this time we believe this is an isolated issue with limited impact and our engineers are working to resolve the issue.”

“After a thorough investigation, we have determined it was the result of a bug in a recent release and was limited to a very small set of users (a fraction of a percent of our user base). This has been resolved and all services are now functional. There is no user action needed. As always, delivering a reliable and secure service for our users is top priority, and we will continue to respond and fix reports as quickly as possible.” ®