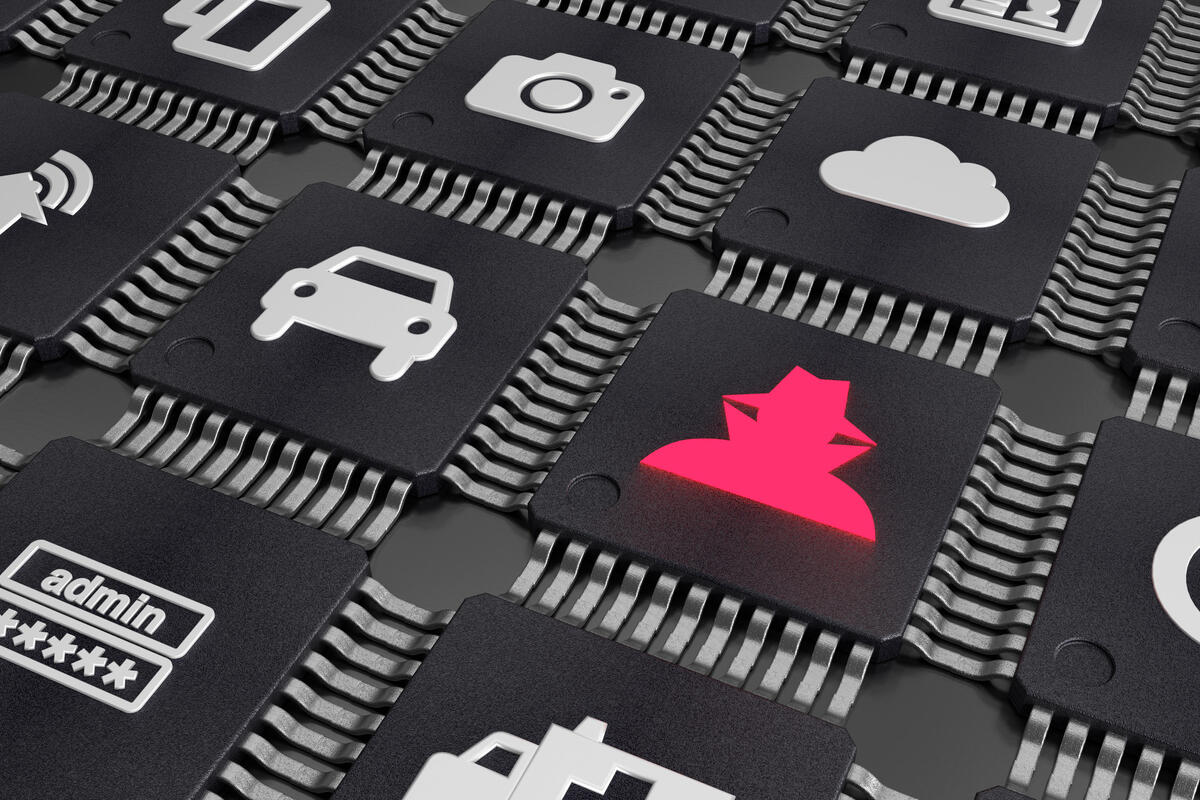 With many IT projects, security is often an afterthought, but that approach puts the business at significant risk. The rise of IoT adds orders of magnitude more devices to a network, which creates many more entry points for threat actors to breach. A bigger problem is that many IoT devices are easier to hack than traditional IT devices, making them the endpoint of choice for the bad guys.

IoT is widely deployed in a few industries, but it is in the early innings still for most businesses. For those just starting out, IT and security leaders should be laying out their security plans for their implementations now. However, the landscape of security is wide and confusing so how to secure an IoT deployment may not be obvious. Below are three things you must consider when creating an IoT security plan.

Here’s what to include in an IoT security plan.

Visibility is the foundation of IoT security

I’ve said this before, but it’s worth repeating. You can’t secure what you can’t see, so the very first step in securing IoT is knowing what’s connected. The problem is that most companies have no clue. Earlier this year, I ran a survey and asked how confident respondents were that they knew what devices were connected to the network. A whopping 61 percent said low or no confidence. What’s worse is that this is up sharply from three years ago when the number was 51 percent, showing that network and security teams are falling behind.

Visibility is the starting point, but there are several steps in getting to full visibility. This includes:

This is the biggest no brainer in security today. Fortinet’s John Maddison recently talked with me about how segmentation adds flexibility and agility to the network and can protect against insider threats and spillover from malware that has infected other parts of the network. He was talking about it in the context of SD-WAN, but it’s the same problem, only magnified with IoT.

Segmentation works by assigning policies, separating assets, and managing risk. When a device is breached, segmentation stops the threat from moving laterally, as assets are classified and grouped together. For example, a policy can be established in a hospital to put all heart pumps in a secure segment. If one is breached, there is no access to medical records.

When putting together a segmentation plane, there are three key things to consider.

The priority for IoT security is to protect the device first and then the network. Once an IoT device is secured and joins the network, it must be secured in a coordinated manner with other network elements. Protecting IoT endpoints is a matter of enforcing policies correctly. This is done through the following mechanisms:

Unfortunately for network and security professionals, there is no “easy button” when it comes to securing IoT devices. However, with the right planning and preparation even the largest IoT environments can be secured so businesses can move forward with their implementations without putting the company at risk.

[ Now read our corporate guide to addressing IoT security. ]
Join the Network World communities on Facebook and LinkedIn to comment on topics that are top of mind. 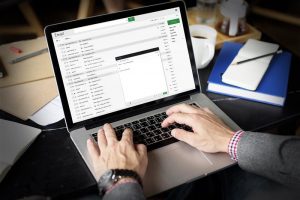 Why You Should Pick a Leader for Your Enterprise Email Security 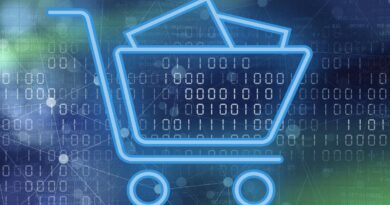 How to buy enterprise firewalls