Cybercriminals are often seen as having the upper hand over the “white hat” community. After all, they’re anonymous, can launch attacks from virtually anywhere in the world, and usually have the element of surprise. But there’s one secret weapon the good guys have: Collaboration. That’s why Trend Micro has always prioritized its partnerships with law enforcement, academia, governments and other cybersecurity businesses.

We’re proud to have contributed to yet another successful collaborative operation with INTERPOL Global Complex for Innovation (IGCI) in Singapore that’s helped to reduce the number of users infected by cryptomining malware by 78%.

Cryptomining On The Rise

Also known as cryptojacking, these attacks have become an increasingly popular way for cybercriminals to make money.

Because victims don’t know they’ve been infected. The malware sits on their machine in the background mining for digital currency 24/7/365. Increasingly, hackers have taken to launching sophisticated attacks against enterprise IT systems and cloud servers to increase their mining and earning potential. But many still target home computer systems like routers, as these are often left relatively unprotected. Stitch enough of these devices together in a botnet and they have a ready-made cash cow.

That’s why cryptojacking remained the most detected threat in the first half of 2019 in terms of file-based threat components, according to our data.

Unlike serious data breaches, phishing attacks, ransomware and banking Trojans, cryptojacking doesn’t have major impact on the victim. They don’t lose sensitive personal data, there’s no risk of follow-on identity fraud and they’re not extorted for funds by being locked out of their PC.

However, it’s not without consequences: Cryptomining malware can slow your home network to a crawl while running up serious energy bills. It may even bring your home computers to a premature end. Also, there’s always the risk with any kind of malware infection that hackers may switch tactics and use their footprint on your home machines to launch other attacks in the future.

That’s why we were keen to offer our assistance to INTERPOL during this year’s Operation Goldfish Alpha. Thanks to our broad global visibility into attack trends and infection rates, we were able to articulate the scale of the cryptojacking threat and key mitigation steps, at a pre-operation meeting with ASEAN law enforcement officers in June.

A few months later, we developed and disseminated a key Cryptojacking Mitigation and Prevention guidance document. It details how a vulnerability in MikroTik routers had exposed countless users in the region to the risk of compromise by cryptomining malware. The document explains how to scan for this flaw using Trend Micro HouseCall for Home Networks, and how HouseCall can be used to detect and delete the Coinhive JavaScript that hackers were using to mine for digital currency on infected PCs.

Over the five months of Operation Goldfish Alpha, experts from national Computer Emergency Response Teams (CERTs) and police across 10 countries in the region worked to locate the infected routers, notify the victims and use our guidance document to patch the bugs and kick out the hackers.

Having helped to identify over 20,000 routers in the region that were hacked in this way, we’re delighted to say that by November, the number had reduced by at least 78%.

That’s the value of partnerships between law enforcement and private cybersecurity companies: They combine the power of investigative policing with the detailed subject matter expertise, visibility and resources of industry experts like us. We’ll continue to lend a hand wherever we can to make our connected, digital world a safer place. 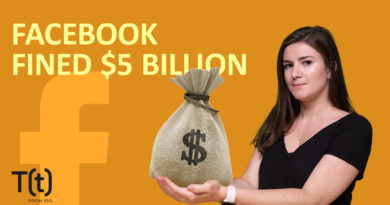 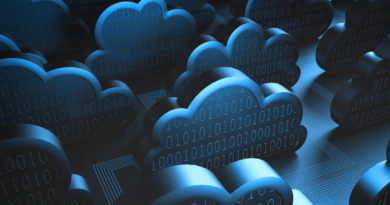 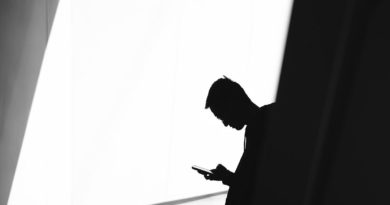 Amid the pandemic, using trust to fight shadow IT