These next-generation protection engines provide industry-best detection and blocking capabilities. Many of these engines are built into the client and provide advanced protection against majority of threats in real-time. When the client encounters unknown threats, it sends metadata or the file itself to the cloud protection service, where more advanced protections examine new threats on the fly and integrate signals from multiple sources. My team continuously enhances each of these engines to be increasingly effective at catching the latest strains of malware and attack methods. These enhancements show up in consistent top scores in industry tests, but more importantly, translate to threats and malware outbreaks stopped and more customers protected.

Here’s a rundown of the many components of the next generation protection capabilities in Microsoft Defender ATP:

The enormous evolution of Microsoft Defender ATP’s next generation protection follows the same upward trajectory of innovation across Microsoft’s security technologies, which the industry recognizes, and customers benefit from. We will continue to improve and lead the industry in evolving security. 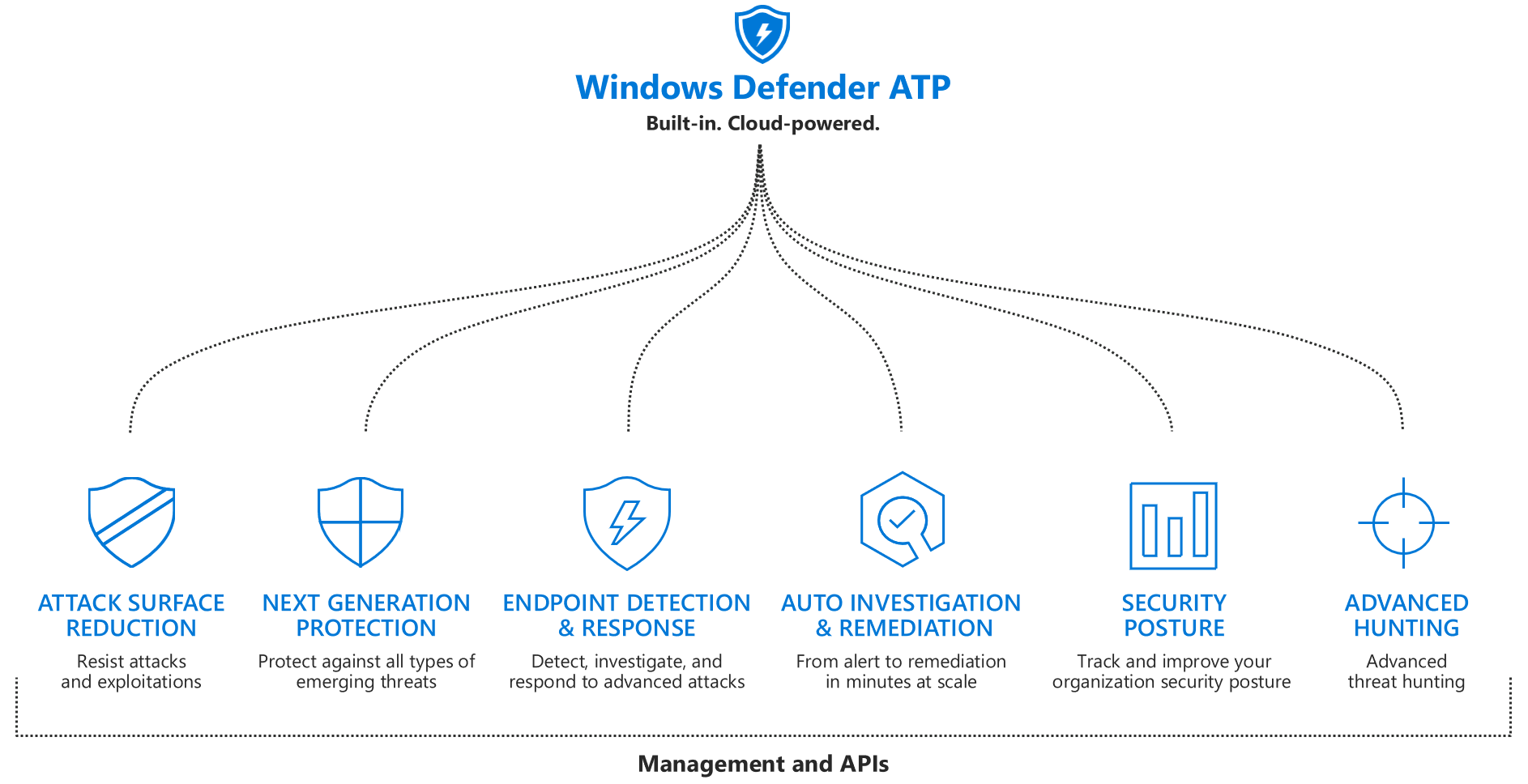 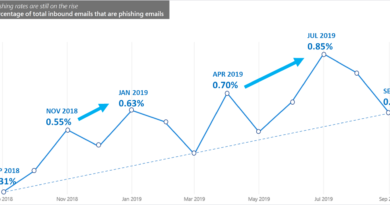 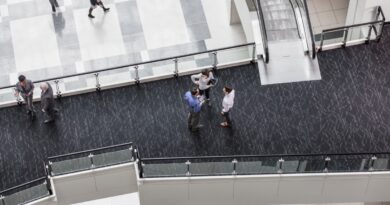