Today’s announcement of IBM’s new z16 mainframes promises a system that caters to enterprise needs that include support for AI, security, hybrid cloud, and open source efforts well into the future.

The new, more powerful and feature-rich Big Iron boasts an AI accelerator built onto its core Telum processor that can do 300 billion deep-learning inferences per day with one millisecond latency and includes what IBM calls a quantum-safe system to protect organizations from anticipated quantum-based security threats.

The system’s IBM Telum dual-processor chip has 16 cores and runs at 5.2 GHz. IBM says that the z16 comes with up to 200 configurable cores in a single model—the Model A01—and includes 40TB of redundant array of independent memory (RAIM) per system.

But while z16 family, available May 31, is more powerful, the system also promises to accelerate other core IBM strategies of growing hybrid computing and open-source based enterprise systems. And it is particularly suited to processing artificial intelligence apps, the company said.

“I think the world of AI just changed with the introduction of this system,” said Ross Mauri, general manager of IBM Z. “Whether it’s for driving costs down, cutting down on the risk of fraud, or driving more revenue a whole new set of possibilities are going to be opened up with the AI on the z16 system that couldn’t be considered before.”

The AI accelerator on the Tellum processor utilizes an AI inferencing model that analyzes details from the massive transaction processes that go on within the mainframe to spot trends and make intelligent predictions.

“AI has a broad applicability to a wide set of use cases across a variety of different industries, from banking and finance to insurance to healthcare, and many others,” said IBM Distinguished Engineer and Z Architect Elipida Tzortzatos. “But if you look at what is happening in the world today, things such as instant payments, increasingly stricter regulations that require anti money laundering (AML), and a dramatic increase in online transactions has broadly increased the amount of fraud.”

That’s where embedded AI comes into play because it can handle massive amounts of critical transactions and workloads in real time and at scale, Tzortzatos said.

The AI accelerator is a game changer, according to Patrick Moorhead, founder, CEO and chief analyst at Moor Insights & Strategy. “According to IBM, the z16 with z/OS has a 20x response time with 19x higher throughput when inferencing compared to a comparable x86 cloud server with 60ms average network latency.”

The AI capabilities enabled by the new Telum processors should measurably improve the way businesses detect and address fraudulent purchases will reduce the amount of  network traffic produced by AI applications, too, said Charles King, founder and president of the Pund-IT consultancy.

“Since AI inference is performed on-chip, the z16 can perform those complex functions without moving data to/from an AI or analytics appliance, as many other vendors’ solutions do,” King said. “That could be highly beneficial in situations like the large-scale transactional environments that the z16 is designed to support.”

While AI capabilities of the z16 will generate enterprise interest, experts say, the performance and scalability of the new systems will also enable more use of the Big Iron in hybrid-cloud environments.

For example, the IBM Z and Cloud Modernization Stack, announced in February offers industry-standard tools to modernize z/OS applications on a pay-per-use basis. The service includes support for  z/OS Connect, which utilizes a JavaScript Object Notation (JSON) interface to tie into and link with existing applications to make Z applications and data part of a hybrid cloud strategy. It also includes z/OS Cloud Broker, which integrates z/OS-based services and resources into Red Hat OpenShift to support  creating, modernizing, deploying, and managing applications, data, and infrastructure.

“We’re making it easier to get to the data on the mainframe and then with the advent of OpenShift on the platform, run containerized, microservice workloads on the mainframe,” Mauri said. “We embrace open-source technology on the IBM z systems platform, and establishing a common developer experience across the hybrid cloud and the z16 with its increased capacity and power will better handle modern workloads.”

Security is also a major part of the z16. Specifically, the z16 supports the Crypto Express8S adapter to deliver quantum-safe APIs that will let enterprises start developing quantum-safe cryptography along with classical cryptography and to modernize existing applications and build new applications, Mauri said.

“The z16 is protected with quantum-safe technology through the multiple firmware layers during the boot process. It’s the industry’s first system to support a quantum-safe secure boot. When the system boots up, it must be confident that the firmware loaded in that system is authentic,” Moorhead said.

“In nefarious hands, quantum computers can break some of the cryptographic technologies we’ve used for many years. That is the fear,” Moorhead said. Preparation for quantum attacks might have already started with the “harvest now decrypt later” attack scenario, where attackers steal encrypted data and wait until a quantum computer can decrypt it.

Another IBM z16 capability called IBM Z Flexible Capacity for Cyber Resiliency enables shifting capacity and production workloads between IBM z16 systems at different sites on demand and for them to remain at those alternate sites for up to a year. This can help enterprises comply with regulations that require the ability to shift production to alternate sites for extended periods, IBM stated. 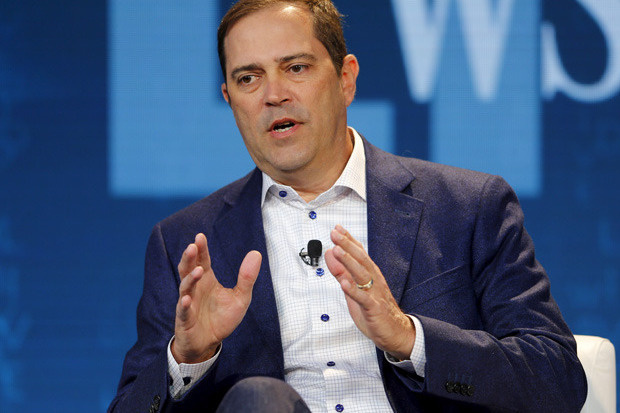 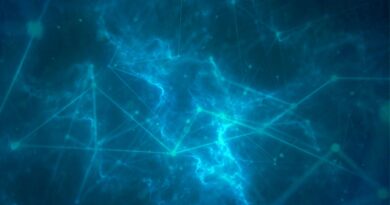 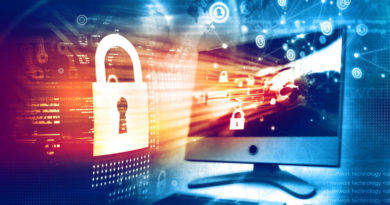