hey everyone, welcome back to tech feed. i’m juliet beauchamp. today we’re talking malware threats, u-s/huawei conflict and yet another silicon valley company is prepping to go public. can you guess which one? stick around.

a new report from lloyds of london questions whether or not the world is ready for the next big ransomware attack. the report analyzes two of the more recent large scale ransomware attacks–notpetya and wannacry–and the billions of dollars in damage they caused. the hypothetical ransomware attack detailed in the lloyds report would result in losses of up to one hundred ninety-three billion dollars and affect 600 thousand business. while this report was purely hypothetical and this attack would be unlikely, the threat of a ransomware attack affecting multiple industries still exists. it serves as a reminder that businesses should take steps to minimize the risk of attack. some ways to do so include patching vulnerabilities quickly, segregating networks and filtering suspicious email attachments.

let’s shift gears a bit and talk about very real malware that’s currently affecting business. q-bot malware has resurfaced and was uncovered after a customer alerted varonis, a security software company, to suspicious activity on a computer. the malware was attempting to spread to other computers in the victim’s network. the malware is installed via email attachment with the aim to steal financial information. varonis investigated the attack and uncovered logs showing two thousand, seven hundred twenty-six unique i-p addresses affected by q-bot. many of the compromised systems had antivirus software installed, which demonstrates q-bot’s ability to bypass such such software. again, it’s important to keep an eye out for suspicious emails to keep you and your systems safe from attacks.

and…. lyft is the latest silicon valley company planning to go public this year. in its filing, the ride sharing company noted revenue of 2.2 billion dollars with losses of 9 hundred eleven point three million. as it expands, lyft noted it may not be able to quote “achieve or maintain profitability in the future.” the company filed confidentially back in december, on the same day its competitor, uber. both have been racing to be the first publicly-traded ride sharing company, but it’s looking like lyft will win that competition and will likely begin trading in april. 2019 is bound to be big for tech companies going public, and we’ll keep you updated as more prep for ipo.

the new york times reported that chinese tech giant huawei is preparing to sue the united states government. if you’ve been keeping up with our discussion of the ongoing conflict between the u-s and huawei, this likely comes as no surprise. the u-s has tried to persuade other nations against using huawei equipment to build 5-g networks, mostly unsuccessfully. and back in december, canadian authorities arrested the cfo of huawei at the direction of the united states. the lawsuit will likely challenge a section of a defense spending law that bars u-s executive agencies from using equipment from huawei and z-t-e, another chinese tech company. huawei’s argument will likely be that it is unconstitutional to pass a law that punishes specific groups without trial. these plans are not final, so it’s possible huawei may not file a lawsuit at all. we’ll keep you in the loop.

thanks for watching today’s episode of tech feed. if you liked this video, be sure to give it a thumbs up and subscribe to our channel. and let me know in the comments what you think about this ongoing battle between huawei and the u-s… i think it’ll be pretty interesting to see how it plays out. see you next time. 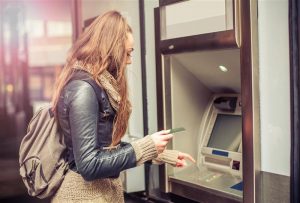 Cyber-Attacks: How to Stop a Multibillion-Dollar Problem 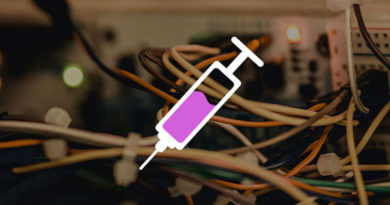 Train to be a certified cyber security professional for just $39 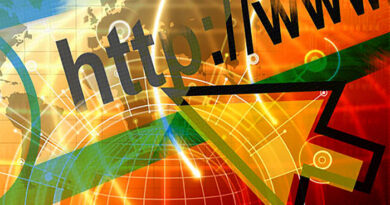