What if you were told your phone could be hacked for $16 and all of the texts that were meant for you could somehow be rerouted to someone else with nefarious designs on your most personal exchanges? Would you believe it? This isn’t some sort of laborious SIM swapping hack nor would you even be able to notice that anything peculiar was happening to your phone.

It’s a real thing and it happened to Motherboard reporter Joseph Cox who is on the show this week to talk more about how a hacker named Lucky225 alerted him to a potentially devastating, yet simple, hack. According to Lucky225, it’s as easy as buying a prepaid phone card and then doctor a letter saying that the signer has authority to switch telephone numbers.

In a previous episode, Cox was on the line as the hack was going down and that’s where we begin this week’s CYBER. 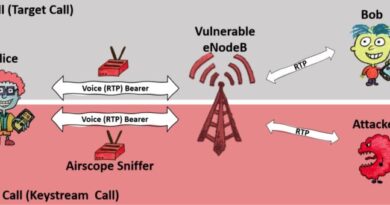 Hackers Can Eavesdrop On Mobile Calls With $7,000 Worth Of Equipment 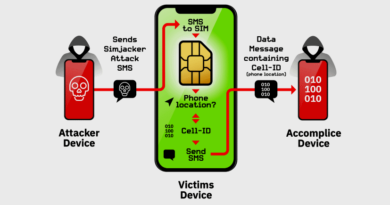