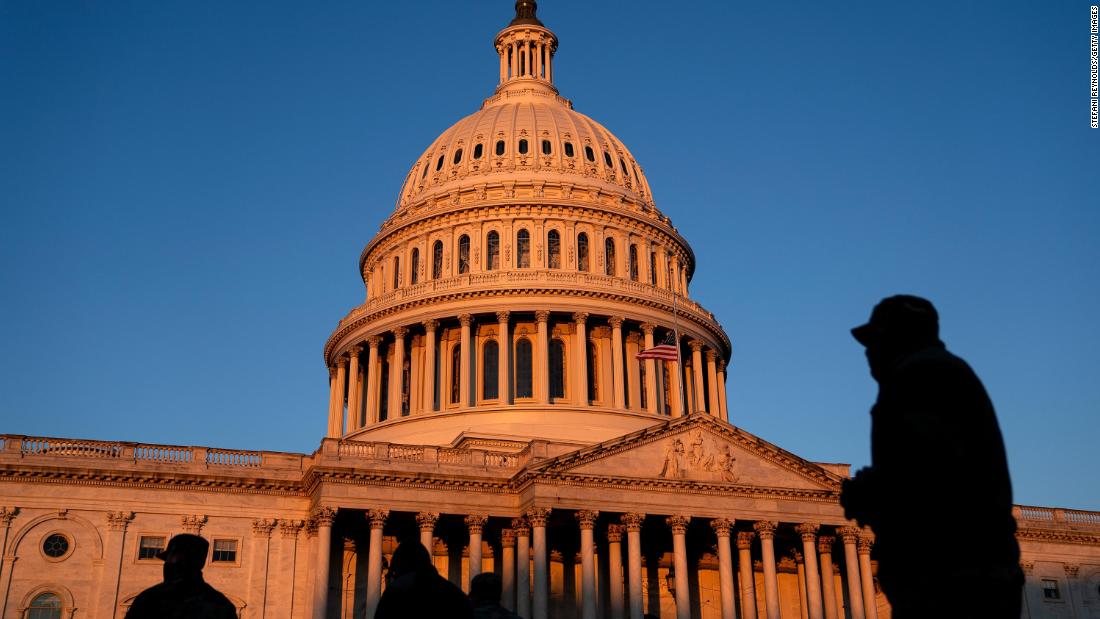 US intelligence officials have warned that last Wednesday’s attack on the US Capitol by supporters of President Trump will likely motivate additional follow-up attacks by extremists throughout 2021, according to an intelligence bulletin dated Wednesday and obtained by CNN.

Warning that the people who attacked the Capitol largely viewed their efforts as a success, the FBI, Department of Homeland Security, and Office of the Director of National Intelligence said the attack “very likely will serve as a significant driver of violence” for a diverse set of domestic extremists, according to the bulletin.

The bulletin added follows reporting this week that extremists were emboldened by the attack and that “chatter is off the charts right now,” the bulletin said.

“The violent breach of the US Capitol Building is very likely part of an ongoing trend in which [extremists] exploit lawful protests, rallies, and demonstrations, and other gatherings to carry out ideologically-motivated violence and criminal activity,” the intelligence bulletin warned.

More details: The range of potential future targets of attack was varied, with intelligence officials warning in the bulletin that extremists could zero in on government officials and institutions, as well as racial and religious minorities, journalists, and members of the LGBTQ+ community.

The bulletin also indicated that the Jan. 6 attack may have served as a venue for extremists of differing ideological motivations to foster connections.

In addition to the perceived success of the Jan. 6 Capitol attack, intelligence officials warned that the response by law enforcement could also motivate extremists to respond with violence, including at the upcoming Jan. 20 inauguration of President-elect Joe Biden.

“Since the [Capitol attack], violent online rhetoric regarding the [inauguration] has increased, with some calling for unspecified ‘justice’” for a rioter shot by police inside the Capitol, the bulletin said. 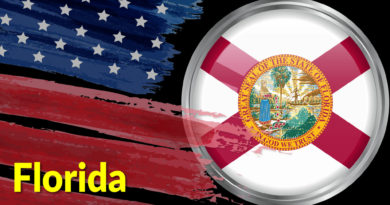 Pensacola Hit With Cyber Attack Hours After Shooting At Naval Base