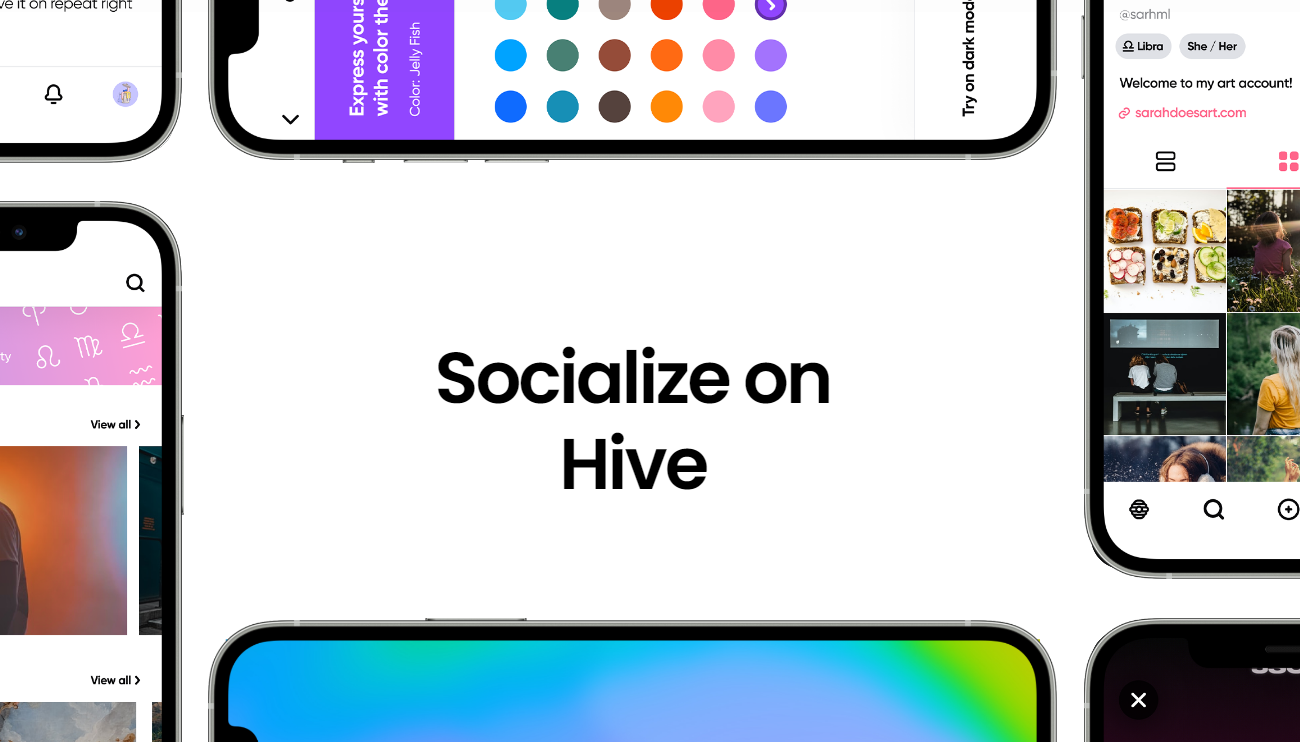 Social media users looking for an alternative to Elon Musk’s Twitter should probably avoid Hive Social, according to a team of cybersecurity experts who turned their attention to the platform after it hit more than a million users.

“The issues we reported allow any attacker to access all data, including private posts, private messages, shared media and even deleted direct messages,” the team wrote in its report. “This also includes private email addresses and phone numbers entered during login.”

Zerforschung was also able to demonstrate how a threat actor could also alter other users’ posts.

After reporting the issues to Hive Social on Nov. 26, Zerforschung wrote, the platform took down their servers for a few hours and relaunched with an updated version on Dec. 1.

Dark Reading reached out to Hive Social for comment, but has not yet received a response.

The Zerforschung team recommends Mastodon as a (somewhat) more secure social media alternative to Hive, along with Twitter.