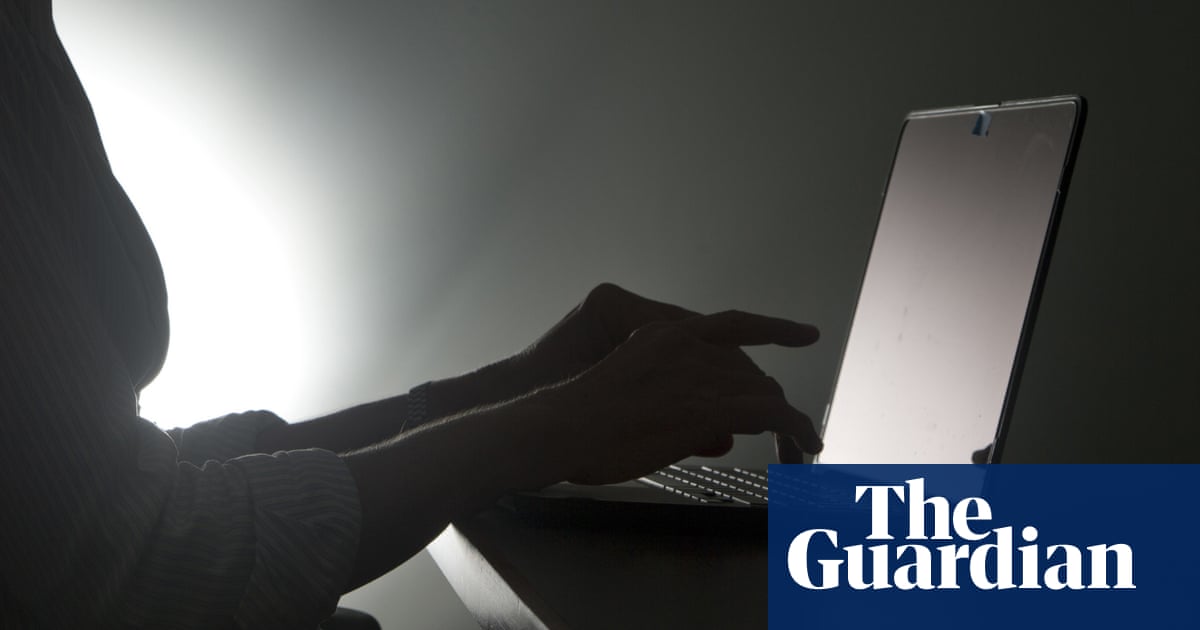 Britain’s largest private forensics provider has paid a ransom to hackers after its IT systems were brought to a standstill by a cyber-attack, it has been reported.

Eurofins, which is thought to carry out about half of all private forensic analysis, was targeted in a ransomware attack on 2 June, which the company described at the time as “highly sophisticated”. Three weeks later the company said its operations were “returning to normal”, but did not disclose whether or not a ransom had been paid.

The BBC has reported that the company paid the hackers to regain control of its systems, although it said it had not been told how much money was paid or when any payment was made.

Ransomware is a type of computer program that infiltrates an IT system and threatens to publish the victim’s data or block their access to it by encrypting files until a sum of money is paid.

Since the attack, police have halted all work with Eurofins, which normally processes more than 70,000 criminal cases each year in the UK, including DNA analysis, toxicology, firearms analysis and computer forensics.

The National Police Chiefs’ Council launched an emergency response to the cyber-attack to prioritise the flow of forensic submissions so that the most serious crimes could continue to be investigated rapidly. However, cases are being delayed as police struggle to allocate the growing backlog of case work.

Other forensics firms doing case reviews on the behalf of defence teams have been told they cannot access files held by Eurofins, meaning prosecutions that are already under way are also being affected and some court hearings have already been postponed.

Eurofins has not responded to questions from the Guardian about whether a ransom had been paid. In its last update on 24 June, the company said it had “identified the variant of the malware used” in the attack and had strengthened cybersecurity. It said at that point that its investigations had not found evidence of any unauthorised theft or transfer of confidential client data.

The National Crime Agency, which is leading the criminal investigation into the cyber-attack, said whether to pay the ransom iwas a matter for the victim.

Rob Jones, the director of threat leadership at the NCA, said: “We are securing evidence and forensically analysing infected computers, but due to the quantity of data involved and the complexity of these kinds of inquiries, this is an investigation which will take time, therefore we cannot comment further at this time.” 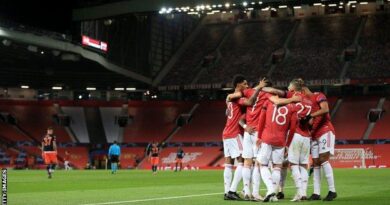