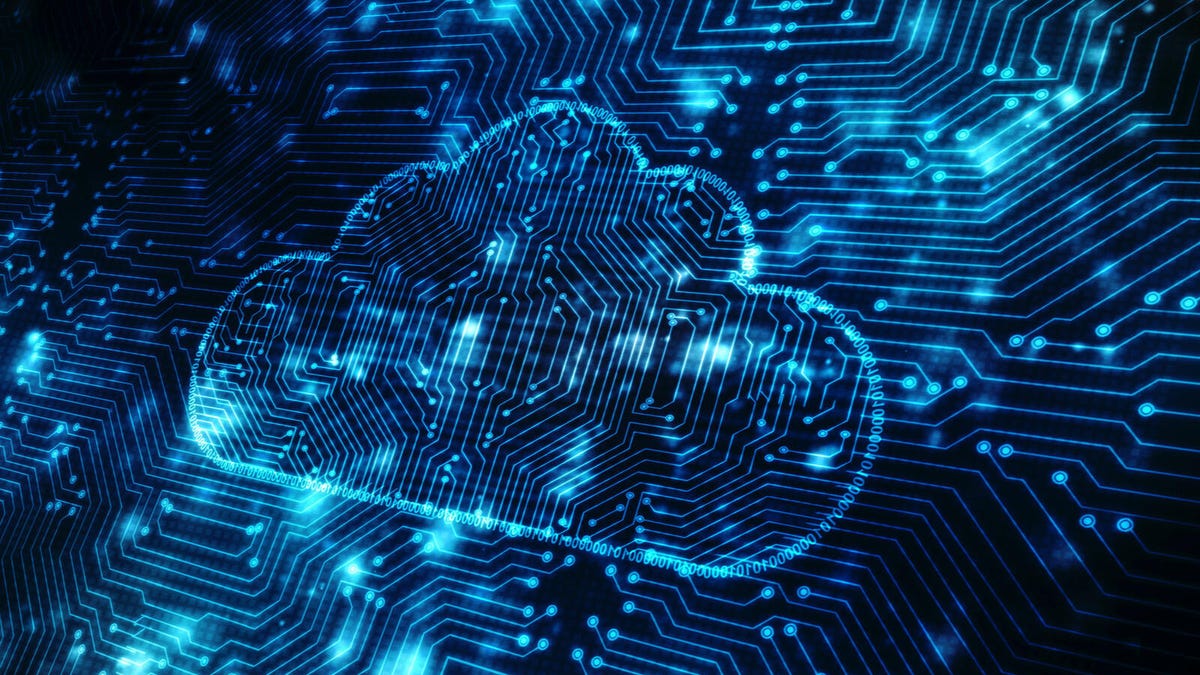 Google has unveiled plans to add another three cloud regions in Asia-Pacific, where it is seeing growing demand for data insights, open infrastructures, and online connectivity. When operational, the new sites in Malaysia, Thailand, and New Zealand will push the number in the region to 11 and 34 globally.

The cloud vendor’s Asia-Pacific cloud regions include Singapore, Indonesia, Japan, South Korea, and India, each comprising three zones. The three new regions also will each have three zones to safeguard against service disruptions, and will be supported by Google’s existing interconnect locations in Auckland, Bangkok, as well as Kuala Lumpur and Cyberjaya. These provide direct connections between a customer’s on-premises network and Google’s global cloud network, according to Google Cloud’s Asia-Pacific vice president Karan Bajwa.

Timelines for when the three new cloud regions would be ready for operations still were being firmed up, with details to be available in the coming months, Bajwa told ZDNet in an email interview. The cloud vendor also was working to identify specific cities in which the new sites would be located for each of the three markets and would provide more details in the coming months, he added.

He said Google was seeing growing demand in the three markets to extract more insights from data to drive business decisions and for “open and flexible” infrastructures that could adapt to changing business requirements.

Organisations also were looking to transform the way their employees connected and collaborated amidst hybrid work environments as well as their engagement with customers.

Bajwa noted that cloud adoption was growing across all verticals in the three three Asia-Pacific markets, including sectors such as financial services, retail, manufacturing, and telecommunications where demand was particularly robust.

Pointing to organisations’ growing focus to secure their systems and users, he said these businesses needed cloud platforms that  facilitated data sovereignty and provided control over data location and operations to ensure regulatory compliance.

To facilitate this, he said the US vendor advocated security best practices for moving to and operating within its cloud environment, which included a command centre to provide visibility of vulnerabilities and tapping machine learning to help security administrators identify potential incidents.

When ready, the new cloud regions would run fully on renewable energy on an annual basis, in line with how all its other sites currently operate, Bajwa said. The new sites also would be operated to meet Google’s target of running carbon-free energy by 2030.