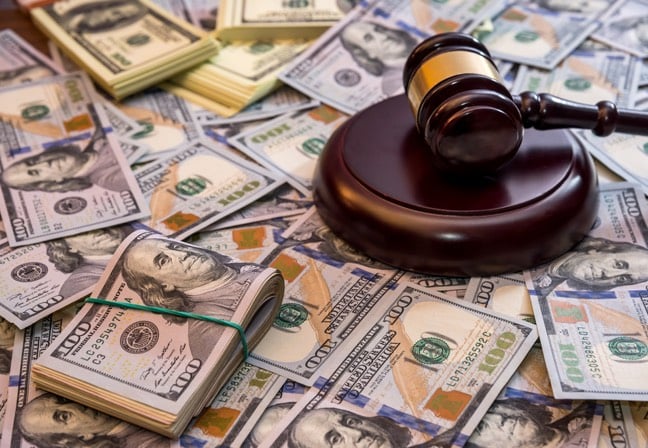 French services outfit Atos has been ordered to pay $855m for pinching a rival’s trade secrets.

The source of the case is Syntel, an automation outfit that Atos acquired for $3.4bn back in 2018.

Atos bought Syntel despite knowing it was embroiled in a dispute with a company called TriZetto, which provides healthcare services and software.

Syntel and TriZetto started out as business partners, with Syntel staff contracted to help TriZetto’s development efforts. But in 2014 TriZetto was acquired by Cognizant, a rival to Syntel, and terminated the partnership. It first was alleged that Syntel used confidential information it obtained as a service provider to TriZetto to sabotage it once news of the acquisition emerged.

Years of litigation and counterclaims followed, culminating in a recent jury trial that concluded on Tuesday with a jury in the United States District Court for the Southern District of New York found that TriZetto had been sinned against.

Atos quickly emitted a statement that declares the decision a dud on grounds that “the jury’s verdict is not supported by the evidence presented during the trial or the applicable law.” Atos also reckons that the damages are “grossly out of proportion to the acts complained of”

The French firm has a rather different figure in mind: “approximately $8.5 million.”

The matter is therefore now back on the desk of judge Lorna G. Schofield. The Register imagines Atos will be rather keen to have the damages reduced, because the $855m order represents rather a substantial chunk of €11,588 million annual revenue from 2019. ®