Security is the name of the game at Cisco’s Partner Summit gathering this week with the rollout of a new firewall and added data-loss prevention (DLP) and passwordless authentication features to its security wares.

On the firewall front, Cisco announced the Secure Firewall 3105 it says is built specifically for hybrid workers and small branch offices.

To help with DLP, Cisco has upgraded its Umbrella cloud-based security that stops current and emerging threats over all ports and protocols. It blocks access to malicious domains, URLs, IPs, and files before a connection is established or a file downloaded.

Cisco said it has added policies and reporting features to Umbrella across out-of-band DLP and real-time inline DLP to make it easier for security teams to track and manage DLP.

The policy and reporting capabilities are consistent across out-of-band and real-time inline DLP, which he said is unique to Cisco’s prodcuts.

Cisco has rolled out Duo Passwordless Authentication, with support for biometric authentication including Windows Hello, Mac touch I, and others.

“Passwordless authentication reduces the risk of phishing attacks and their ability to utilize stolen passwords or as we’ve seen more recently, MFA [multifactor authentication] fatigue,” said Dave Lewis, Global Advisory CISO at Cisco. “As cyberattacks continue to move closer to end-users, there is a huge opportunity to embrace low-friction authentication methods that ensure only trusted users and devices gain access to applications and corporate resources.”

Duo customers enabled biometrics on 81% percent of mobile devices, according Cisco’s 2022 Duo Trusted Access Report, which was also released at the conference.

Some other findings gleaned from 49 million devices, over 490,000 unique applications and roughly 1.1 billion monthly authentications across Duo’s customer base include: 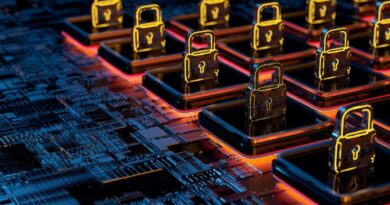 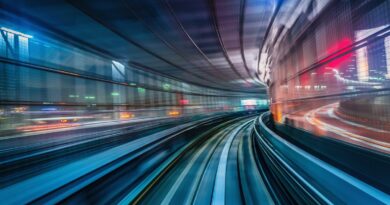 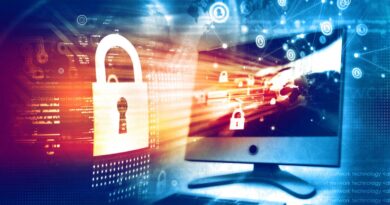 IP addressing could support effective network security, but would it be worth it?