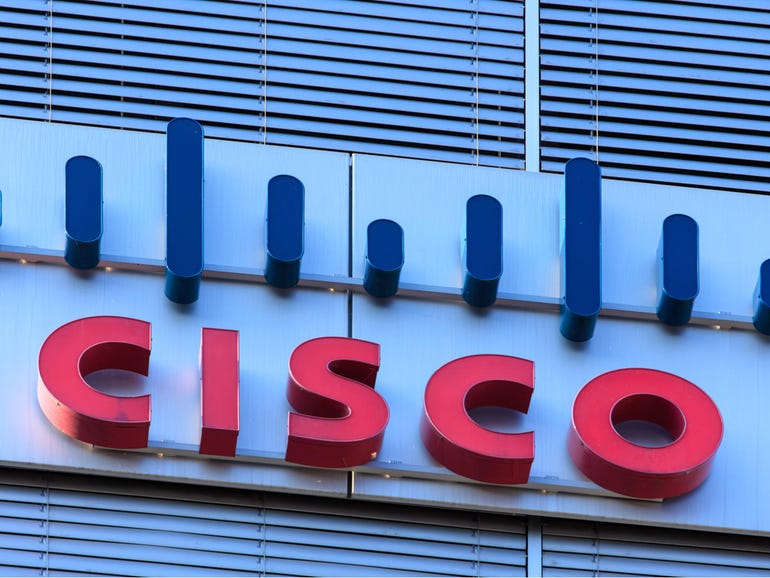 Cisco noted that one of the vulnerabilities in the mod_proxy module of Apache HTTP Server (httpd) could allow an unauthenticated, remote attacker to make the httpd server forward requests to an arbitrary server.

Another could allow an attacker to exploit a vulnerability by sending a crafted HTTP request to a vulnerable device and a successful exploit could allow the attacker to get, modify, or delete resources on other services that may be inaccessible otherwise.

Some of the fixes are available now but others will be released in February, March, May and June of 2022. Administrators can find product-specific workarounds in the Cisco notice.

Casey Ellis, CTO at Bugcrowd, said the vulnerabilities are critical in their impact and appear to be fairly easy to exploit.

Netenrich principal threat hunter John Bambenek told ZDNet that what stood out to him about the advisory is that the vulnerabilities were first known in August and an update to Apache was released in September.

“Only now has Cisco issued their own advisory and begun the process to remediate the issue in their devices. Open source software makes up key components in many commercial offerings, however, patch and vulnerability management still pose problems, even for large enterprises,” Bambenek said.

“Devices with large control over environments the way Cisco devices do really ought to have come with more responsible scrutiny over updates to key components to their products.”