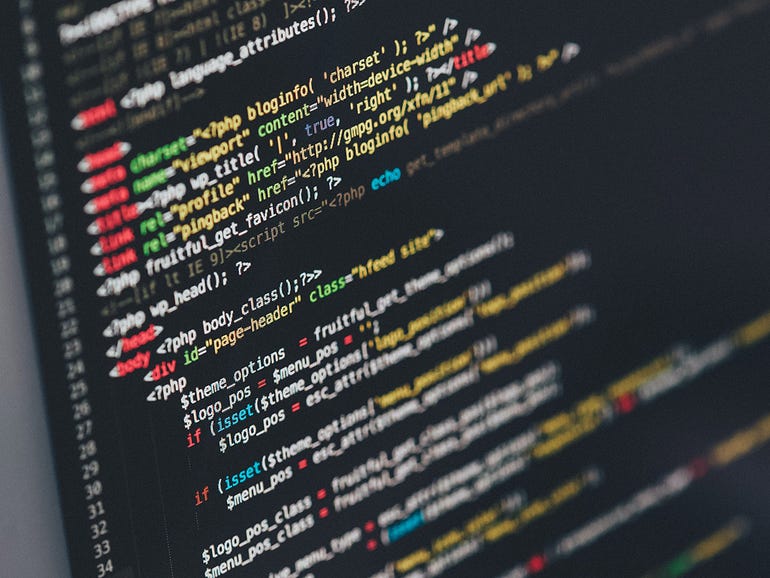 CISA has warned of critical vulnerabilities in Airspan Networks Mimosa, some of which have earned CVSS severity score ratings of 10, the highest possible.

When security vulnerabilities are severe and the products they impact are popular or critical to the operations of key industries, the US Cybersecurity and Infrastructure Security Agency (CISA) will often issue advisories to make sure they reach the attention of IT administrators and security staff.

On Thursday, CISA issued such an advisory for Airspan Networks Mimosa. Mimosa devices are offered to industrial and enterprise players for point-to-multipoint (PTMP) network deployment.

Seven vulnerabilities have been included in the advisory, detailing bugs earning themselves CVSS v3 base scores ranging from 6.5 to 10.0.

Noam Moshe, of Claroty, reported the security issues, which are said to be exploitable remotely and with low attack complexity.

The vulnerabilities are below:

There is no evidence that the vulnerabilities have been exploited in the wild. Airspan Networks recommends that customers upgrade to MMP v.1.0.4 or later, PTP C5x/C5c (v2.90 or later), and PTMP C-series/A5x v.2.9.0 or later.

ZDNet has reached out to the Airspan Networks Mimosa team and we will update when we hear back.